The Mighty Hunter by Zotz 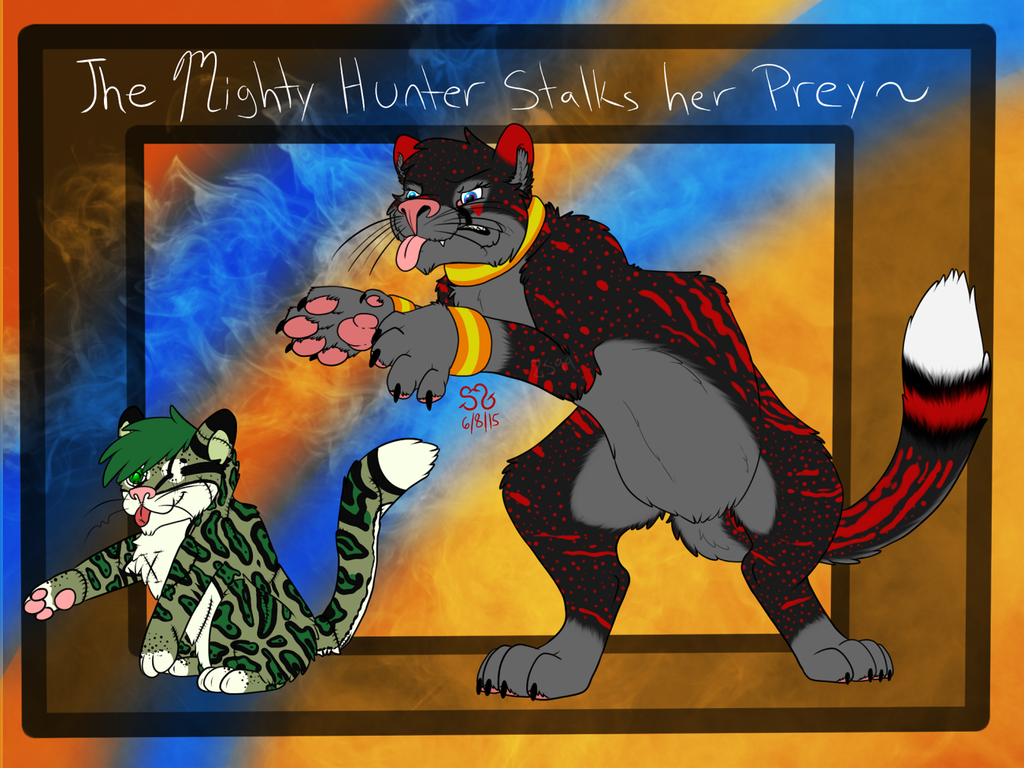 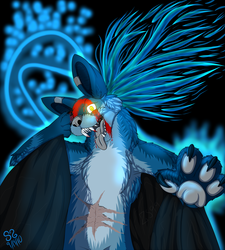 That Lysander plushie looks like it's gone through hell at Dasher's hands xD She likes to hunt it x'D Didn't fluffy up the plushie's markings because it's supposed to be a plush, not actual furry looking xD

I haven't drawn Dasher or Lysander in a while. I actually hadn't thought of them for a while ;w; I feel bad for that asdfasfd Oh, I've changed Dasher's markings up o3o She's got thick stripes as well as smaller spots. So I guess she's got some of the king cheetah pattern going on owo