The Whirling Infinite by Zikaur 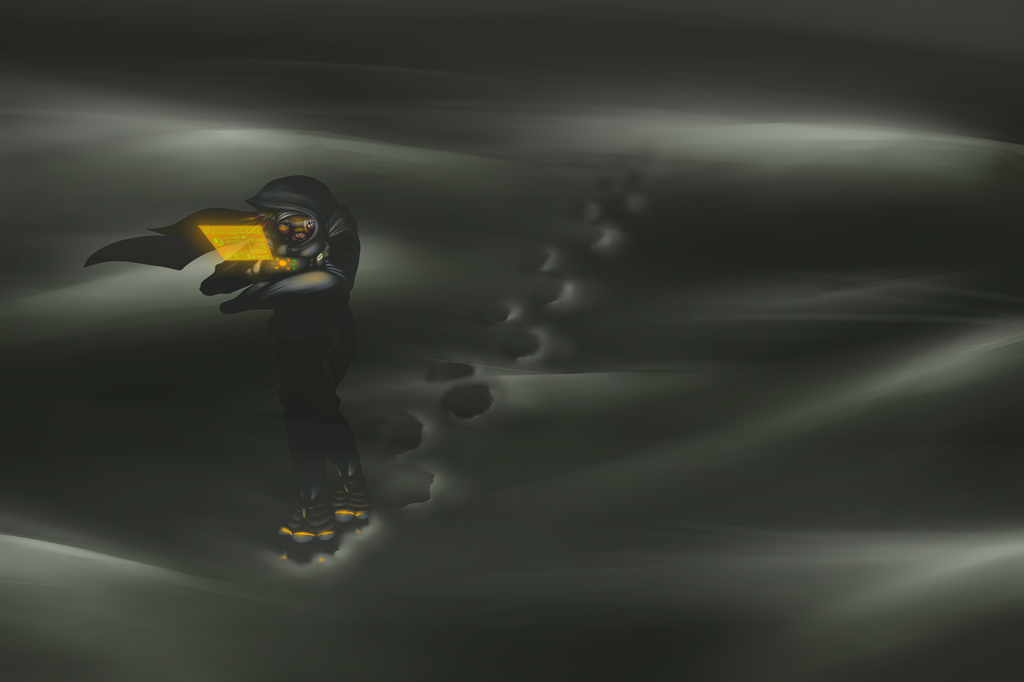 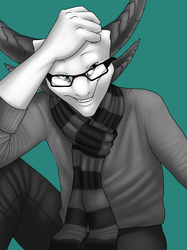 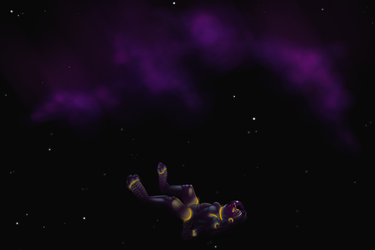 The music that inspired the image > http://www.youtube.com/watch?v=Nz-3IRU5w3Q <

"Dangerously lost without food, drinkable water or clothing completely suited for the situation, Zikaur finds herself on a hostile planet overthrown by a seemingly infinite winter.

Attempting to find her way through the snowstorm via radar, the last means of finding her way she has, she relies not on her eyes to look around her but her screen. Trudging through the night and attempting to sleep during the day, she hopes to avoid snow blindness this way and eventually find her colleagues aboard the ship."