Meet Taylor and Kate! by Zeta-Haru 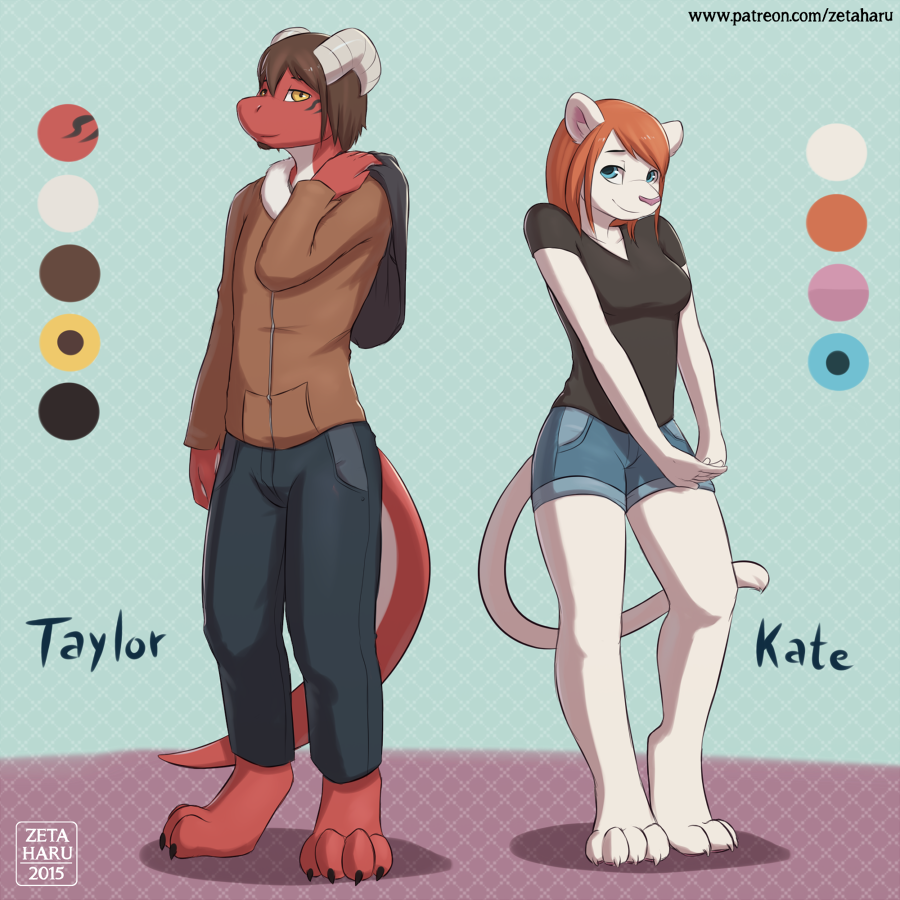 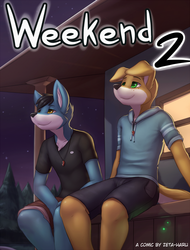 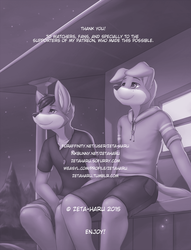 (I could swear I posted this here before)

They are the new characters that are going to be featured in the upcoming comic Weekend 2!

Studies in the same college as Joel, and is his friend since high school. He owns a car and is always looking for new experiences. Often considers dropping college to pursue his dreams.

She's a friend of Joel for a year now and aspires to become a professional photographer. She has been a friend to Taylor for a longer time, and even if it looks like they don't have much in common, they're really good friends.

(Patrons already got to see the concept art/sketches of them before and also got to see little maps of the locations that will be in the comic).

And thank you guys for the name suggestions! Unfortunally I can't really credit someone for the names because there were lots of repeated and similar names in the list, so instead of thanking one person or a couple of them, I want to thank you ALL for the help and faith in this comic series. <3

If you wish to support the comic, become a patron at: https://www.patreon.com/zetaharu
You'll also have early access to the comic pages when they're finished!