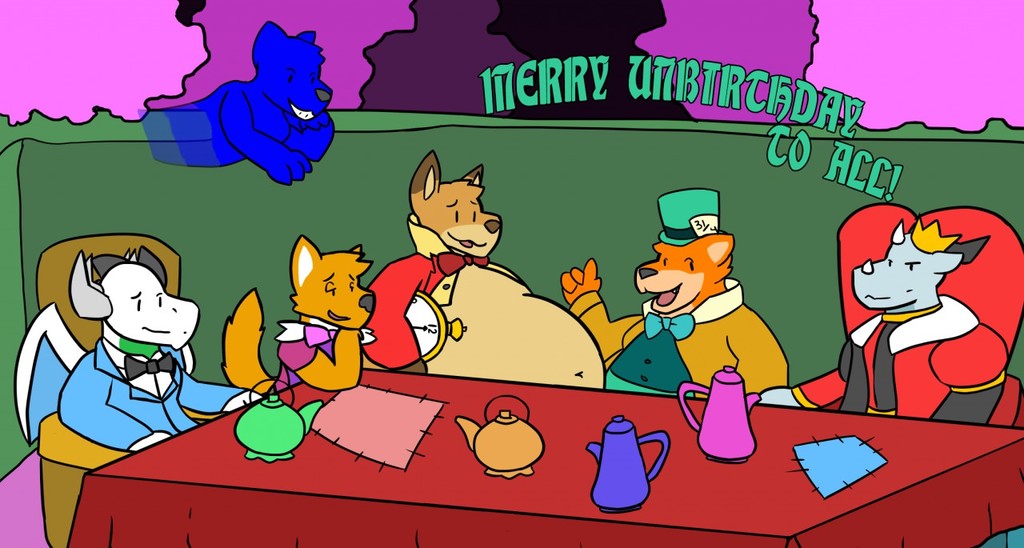 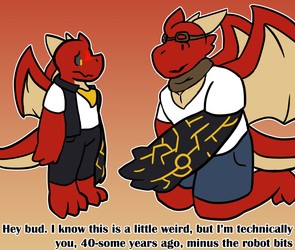 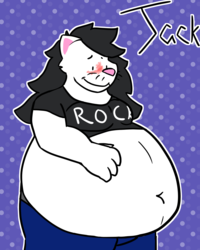 FOR ALL THOSE WHOSE BURSTDAYS I HAVE MISSED, HAVE A VERY MERRY UNBURSTDAY

Galant as Alice/Alex
Franklin as the Cheshire Cat
Ace as the Dormouse
Kato as the White Rabbit (Who is not white nor a rabbit, but it ALWAYS late, because ya'know, that belly fat weighs him down)
Nick as the Mad Hatter, though his burstday was not missed
and
Levi as the Red Quee-- err, King