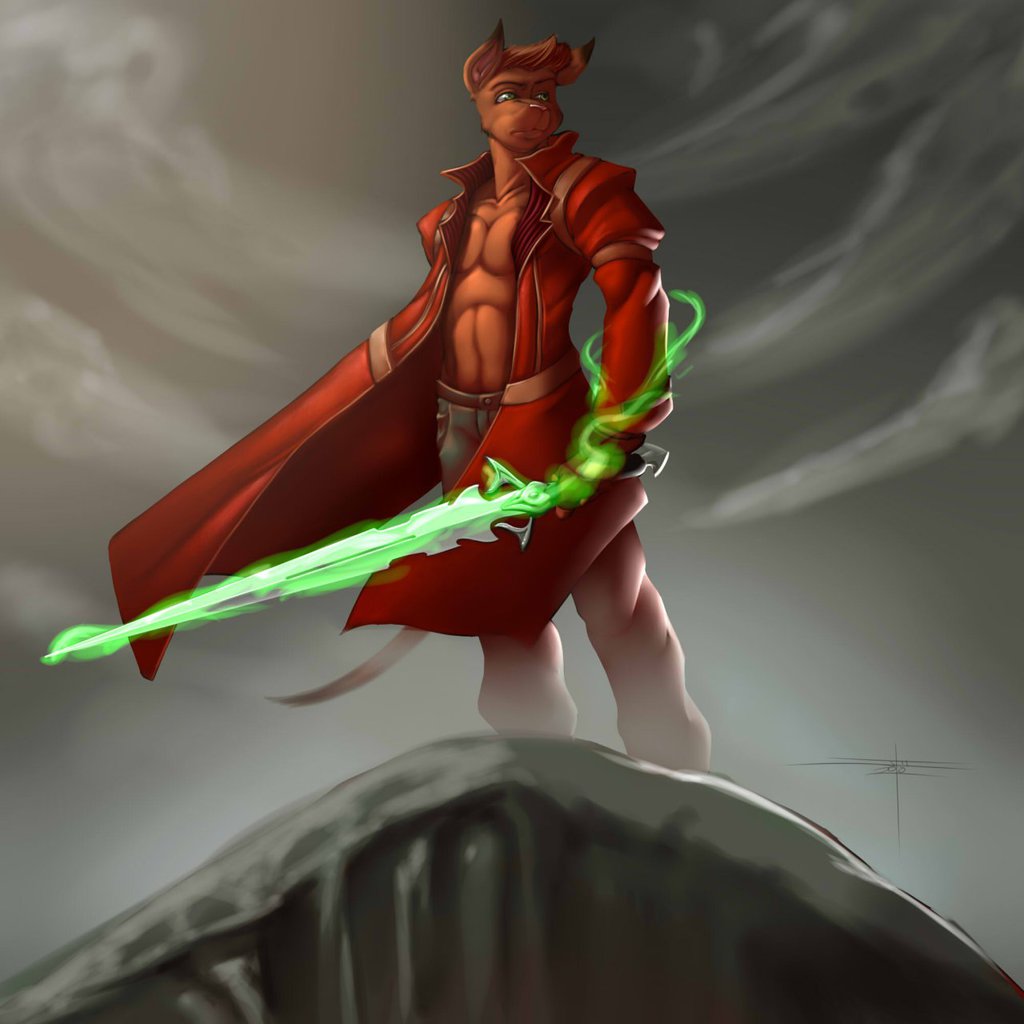 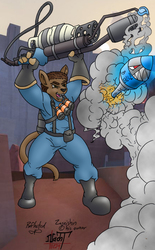 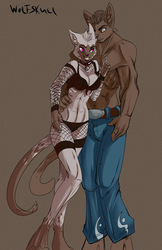 As I neared the manor I saw the color from the sky drain to an ethereal black. Judging from the lack of decay on the bodies strewn across the road leading up to the garden I was not the only one hired to put the old man's son to rest. So it was not surprising the vampire knew I was coming but something was clearly wrong here. Whoever turned this guy was still here and he was powerful. Blocking out the sun is no easy task, especially given the perversion of life that sustains them burns in rays of the sun.

This was no time to be subtle. I unsheathed the blade at my side and focused my strength down and along my arm. The green aura of my gai sprang to life and twisted along the sword. Movement in the windows--they saw my challenge. This was going to happen and it was going to happen fast. Powerful as this bastard is he's fat and greedy. He'll send the old man's kid out first along with any other blood suckers they've made. First mistake. I pretended to identify the dead leading up to this place but I was tinkering with their trap. I knew they were ghouls. They'll stay down till called. And when they animate? The wards I put on the backs of their necks will ignite into sun bombs. Any luck and I'll have lead my target into a holy inferno.

The big guy though? He's gonna be real pissed once I've taken his pet. That's when the real fight is gonna start. I just hope Velute manages to stay in the shadows till then. She's the real trump card in this deck. One up front, cocky son of a bitch on your lawn Mr. Vampire. Come get me. You'll never see her coming. And say you get lucky? Think you can handle two gifted opponents? Between my gai and her shadows not a damned thing on this earth can take us.

It's rare that I get to see Zas from one of the stories I've made for him. This is from the one I've dubbed "Crisis Edge." I'm actually working on a wiki for it on my no-other-use webpage. It's actually pretty fun to work on and once it's more complete and cleaner I'll release it in a journal post. Hoping to make it open source enough for other people to add their own characters and stories. Short version of Zas here is he's mercenary with the ability to manipulate "gai" which is that world's version of chi/chakra. In this world some people are born with innate abilities (sort of like Marvel's Mutants) that gives them the power over something. They can equivalently be thought of as "benders" from Avatar: The Last Air Bender just the power is not necessarily elemental.