Coconuts and Coffee by Zaphkiellane 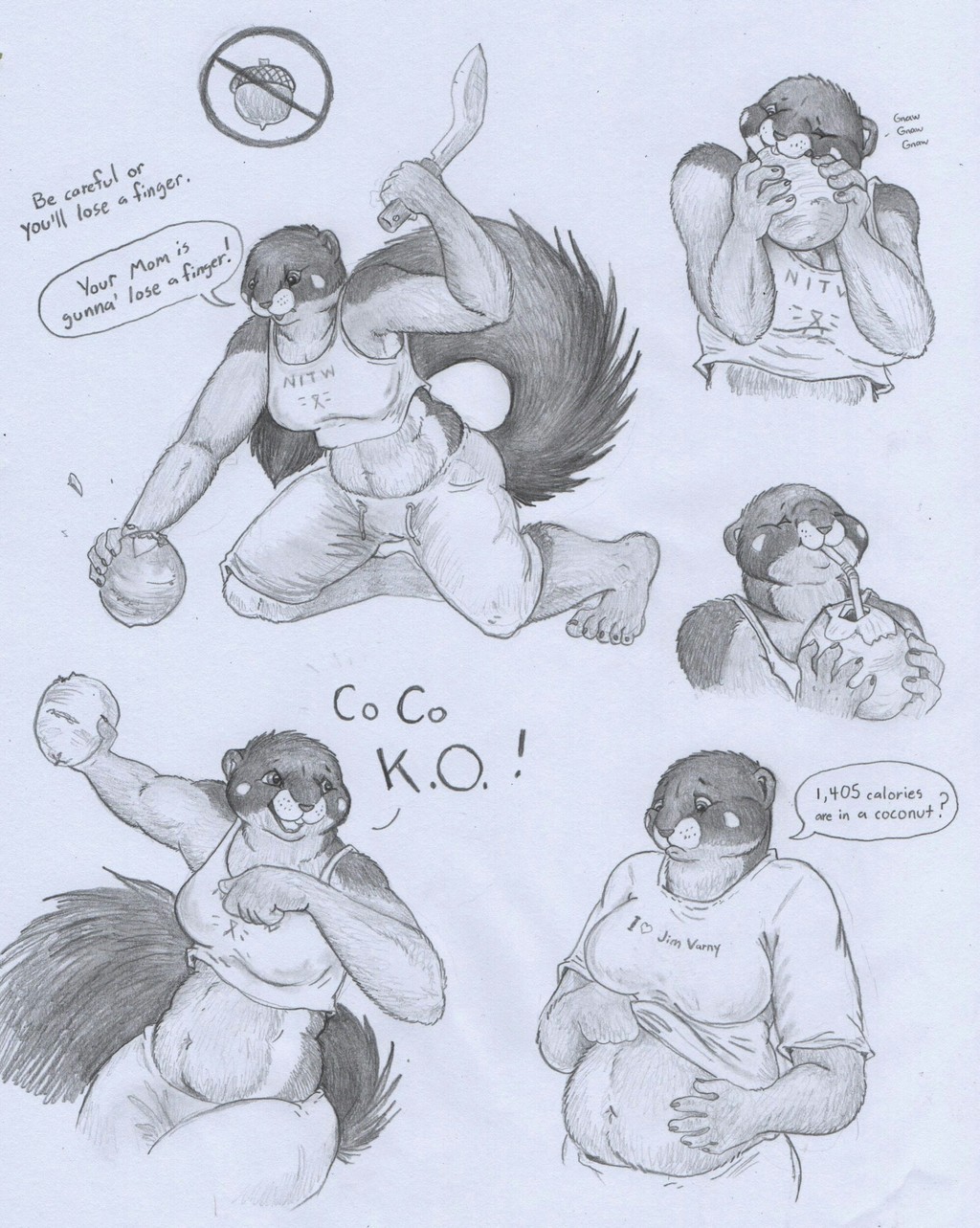 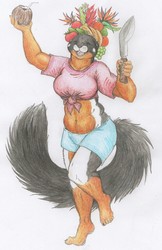 Coffee and her coconut infatuation.

There is a song that goes with this
youtu.be/w0AOGeqOnFY

That will probably get stuck in your head for most of the day.

She makes a terrible mess leaving husks all over the place. I get worried that she is going to loose a tooth or finger if she keeps up this habit.

She used a very interesting context shift of the "your mamma" joke when I tried to warn her to be careful.

She can lob one of those coconuts with alarming accuracy. She likes to picnic near train tracks so she can throw them at passing trains. She likes the 'bong' sounds they make on the side if the box cars. At least she doesn't throw them at people or at cars from the overpass any more... or at least not as often.