Quit yer screamin', I's fix it fer ya! by Zannah 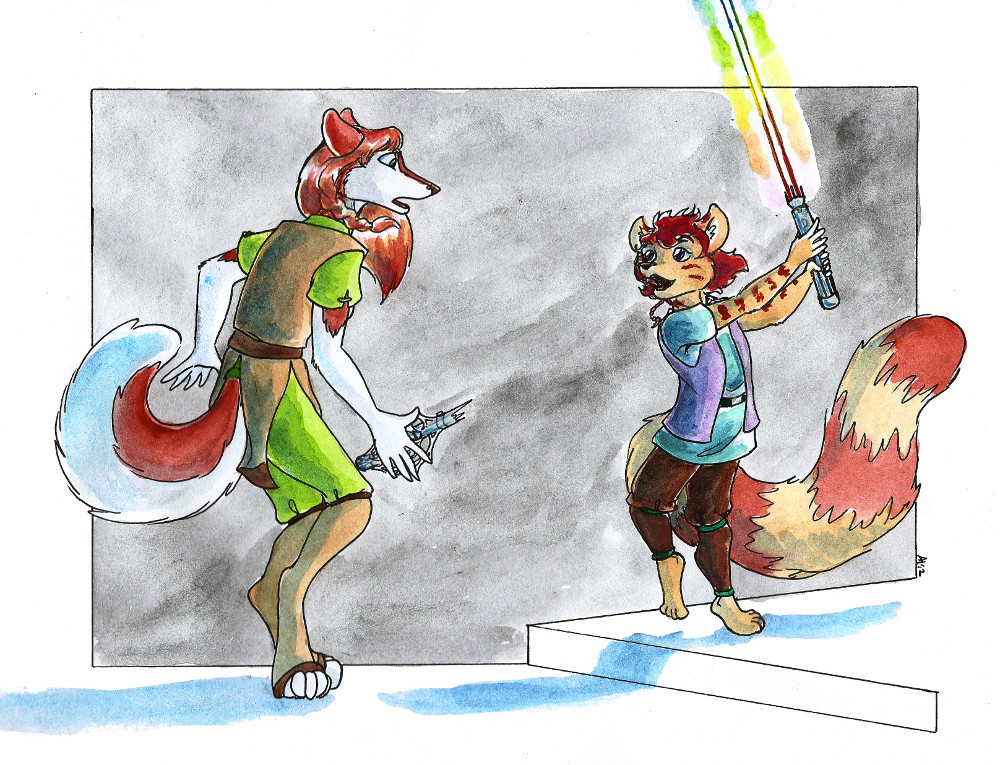 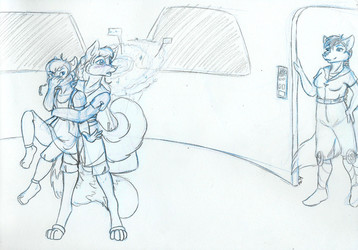 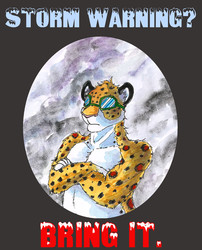 ...And the fun continues! Wielder demanded more Pez and Roura, so clearly, it had to happen. =D Once again, story was written by perdikitti

Scattered bits of clothing covered the decking, and there were distinct lightsaber trenches in the walls at chest height, the edges still glowing faintly from the heat of the blades. Zannah palmed her blaster and inched forward carefully, ears pricked forward for the slightest sign of danger. The Force had no warnings, no insights. It was unusual, but she’d been at this game long enough to know that the Force wasn’t infallible. None of her masters had seen Skywalker’s fall coming, or the Purges.

She found the elder of her two apprentices in the lounge, cleaning her lightsaber. It took her a moment to notice the problem with her left hand. It was completely bare of fur. “Roura...?” she asked cautiously.

The husky flushed and ducked her head down, her ears pinned to her skull. “Just cleaning my lightsaber, Master Lyles.”

Zannah centered herself for a moment. Her apprentice was a sensitive soul. Laughter wouldn’t help. “I...can see that. Where’s Perdia?”

“I put her in one of the storage containers.” Roura gave a slight shrug. “It’s got an oxygen supply in it, Master, she’ll be fine.”

Her lips twitched in spite of herself. “What happened?”

Roura kicked a can of engine solvent behind her. “Really, Master. Nothing happened.”

Zannah arched a brow. She couldn’t hold it together much longer. Another minute and she’d lose it.

“You don’t want to know,” Roura amended, cleaning a tufted glob of fur and something unrecognizable from the hilt of her saber.

“I see.” Zannah felt her lips twitch again. “Make sure you clean up when you’re done, Roura.”

“And let Perdia out before she runs out of air.”