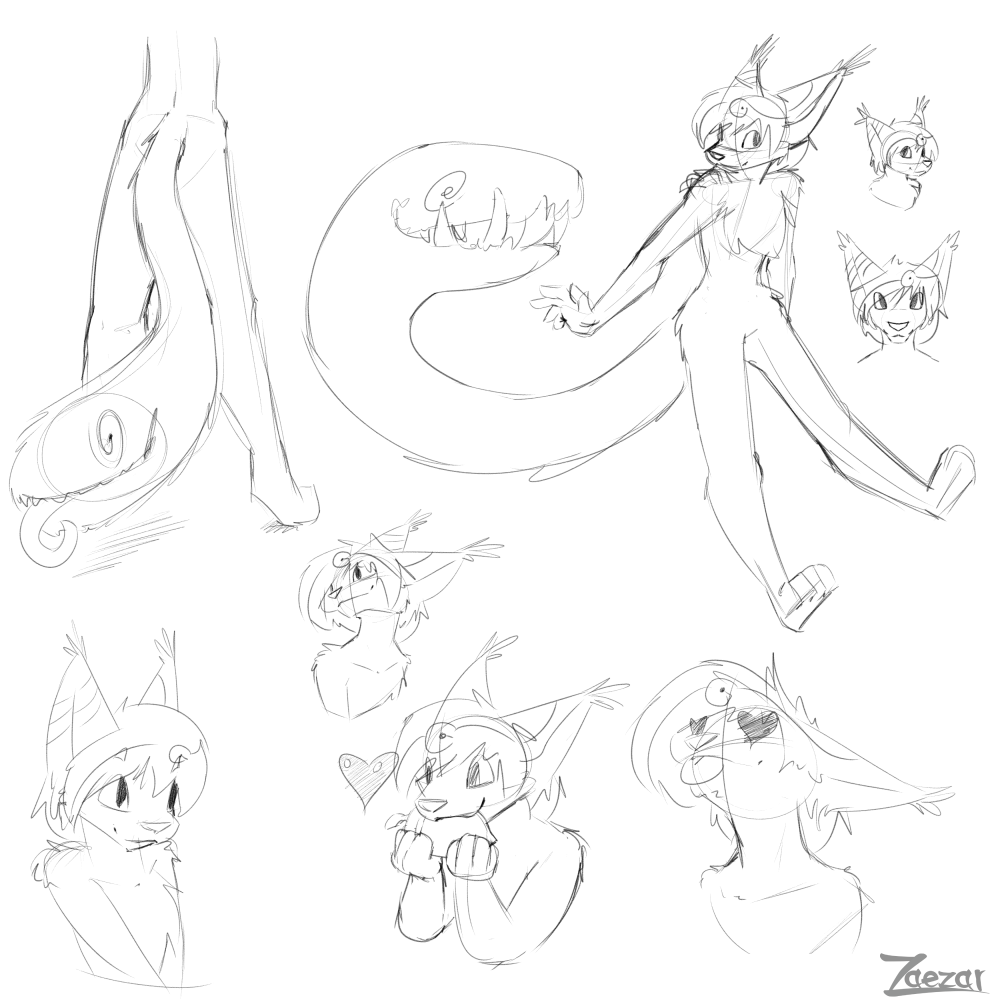 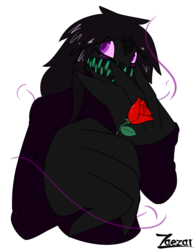 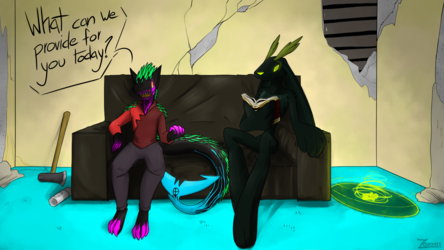 A character study for Xiaomao featuring her tailmouth-squirrel character Koata. I am kinda-sorta the reason she has this character in the first place thanks to a few comments I made about them. And just recently she gave them a spruce-up and made them a squirrel officially. So it was a natural choice for a character study this time around :)

Its always a pleasure to work on your characters Mao. Thanks again <3

Xiaomao
Artwork © Zaezar
Like my stuff? Check out my Patreon to get wallpapers a month early or discounted commission slots! www.patreon.com/Zaezar