Just a memory now by ZackLoup 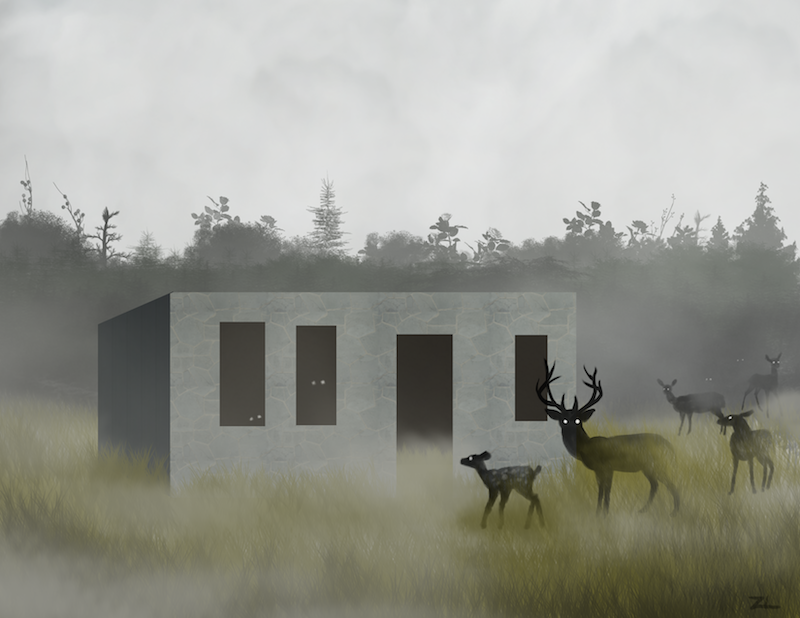 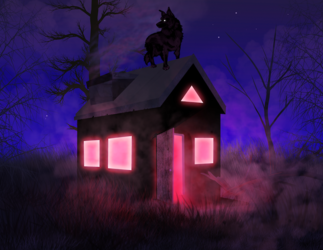 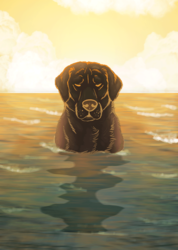 This piece was inspired by a place that used to be very dear to me that doesn't exist anymore. Available on RedBubble: https://www.redbubble.com/people/infiniteloup/works/30855122-just-a-memory-now

When I was growing up, the part of Orlando I lived in wasn't well developed. In fact, aside from a small smattering of fledgling neighborhoods, it was mostly farmland and forest. Directly behind my block was a place we called the airfield; it used to be home to a park where people flew model planes up until I was about ten or so. It was abandoned by its owners, but the little building they used to house their planes still stood, along with a long tarmac.

When I was a teenager, this place was my safe heaven when I needed an escape. My friends and I would sneak past the rusted gate and get into all sorts of mischief; climbing trees, swimming in the pond, throwing glass bottles down the runway and watching them explode into colorful glass. We turned the abandoned house into a clubhouse of sorts, dragging in furniture we found in the trash. They're simple memories, but some of my dearest from my teenage years.; the pure, unbridled joy of running through the big empty field and through the woods.

A few years before I moved, the field was sold and construction began on a new neighborhood. The mourning came in stages; first they tore down the old structures and paved new roads, and then they began building the houses. Into my early twenties, I would sneak out into the field at night and wander around the half-finished homes, watching as confused deer and foxes tried to navigate the new terrain. I would lay by the pond at night and watch the bats fly across the stars. When they put up the playground for the new neighborhood, I spent many nights sitting atop the tower and watching the stars, savoring the last of my peaceful escape.

The airfield is totally gone now, replaced with a new, busy neighborhood. But in my heart, it'll always be there.