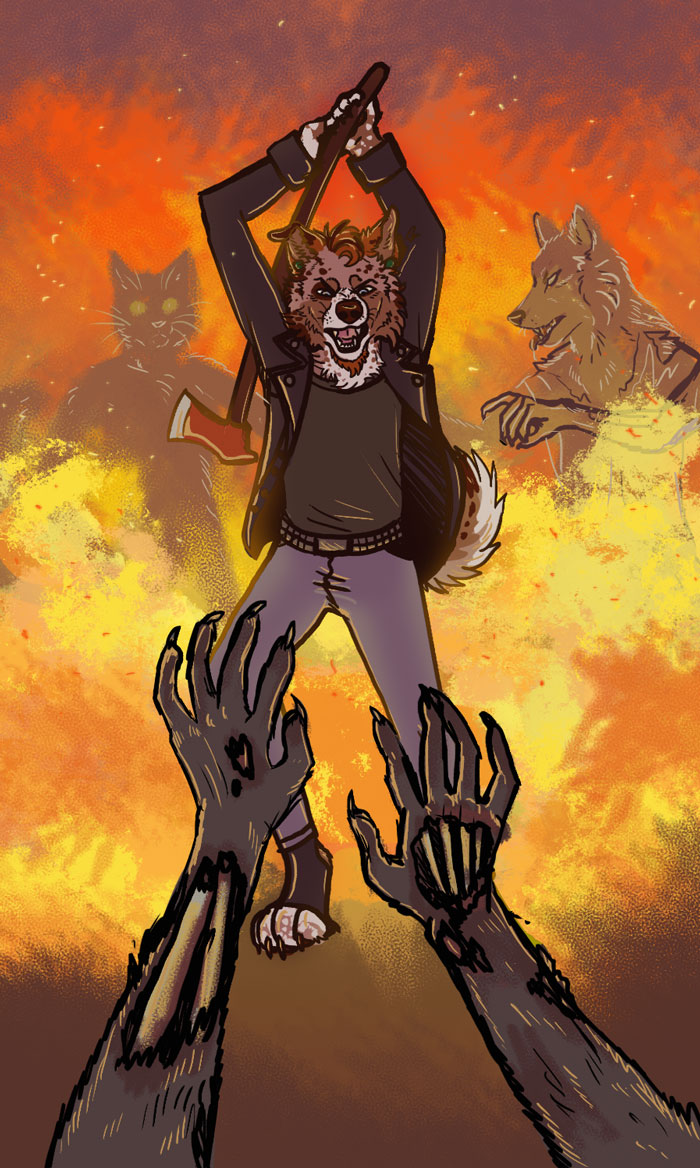 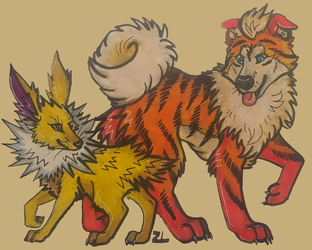 Five of Wands (Bones) represents conflict and tension. Usually it's not literal conflict, as seen here. Oftentimes it means you are are at an impasse and having a hard time coming to an agreement, which could be impeding your progress. Similarly, it could represent competing against similarly matched opponents, such as vying for a job position or pitching an idea. Five of wands urges us to put our differences aside, and try to work towards a common goal rather than allowing ourselves to waste time arguing.

Enjoying my deck so far? Consider becoming a Patron! https://www.patreon.com/ZackLoup?ty=h
Pledging just $1 gives you a 15% off coupon for my store http://infiniteloup.storenvy.com that never expires and can be reused. So you can use it to get anything from a cool sticker to the tarot deck itself once it's published!