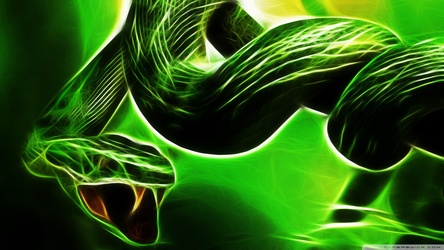 I don't really have a reason to have something here, because I highly doubt anyone actually reads these, so if you are reading this, then you are most likely wasting your time, because this is just something I'm writing to mess with people's heads. Soooooooo if you have any comments, please leave them in the comment section, and if you're a dick, then I'm gonna be one too. Thanks and have a fantastic day. Unless you're a dick. Then read my catchphrase. And do it.
Also, I have a Google+ and a Twitter, so if you want to check them out, then just look up "Jackal Animosus." I am not the fox/wolf thing (somebody else has my name DX). 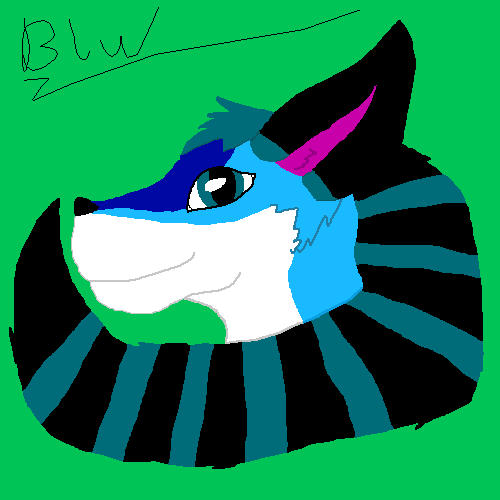 Okay, so if anyone reads this, which they probably won't, answer this;

Should I still do journals?

I mean I know the last time I did one was like in October, but I do wanna start doing them again. Though people probably won't give a crap (I don't know if we're allowed to curse so I won't). I do like to talk to people though, so if you do too, there are a couple of websites that I go on every so often. I'll leave a list at the bottom of this journal.

Anyway, if you care (which you probably don't) no, I'm not a depressed teenager, and yes, I simply don't care unless you're a cool person. I know (and knew) some pretty cool people who I've talked to on here and on other sites as well. I'm not even going to say I'll see you guys later, because I'm talking to no one right now, so it just doesn't make any sense to do that.