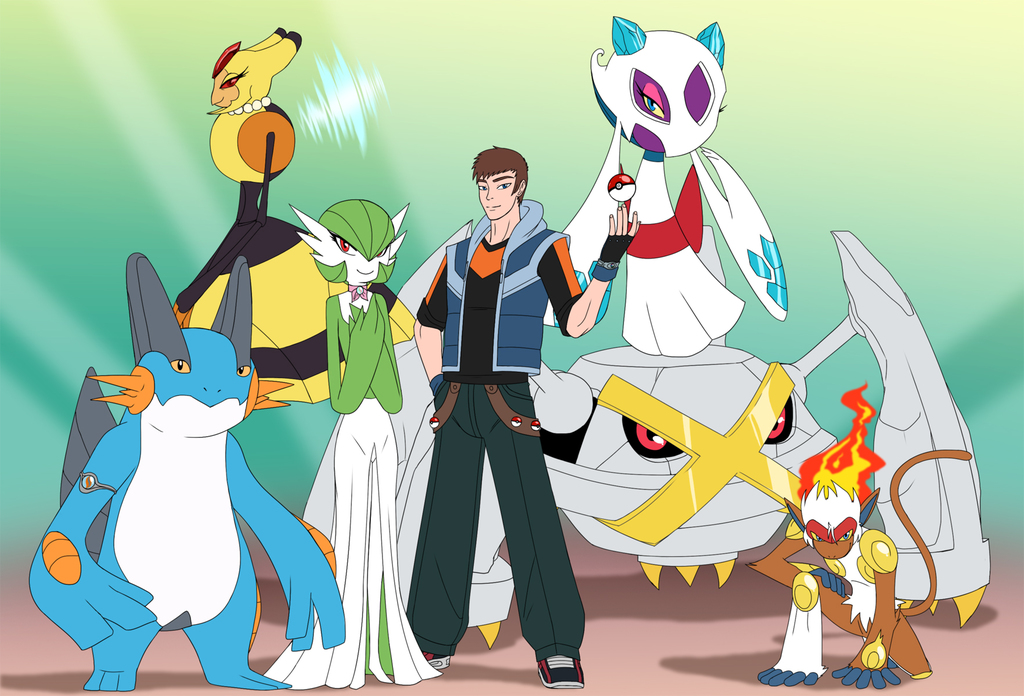 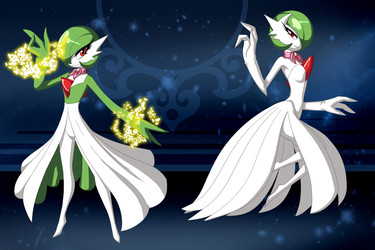 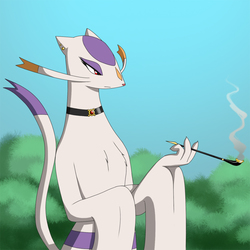 As title says, my current in-game team. Been using this as a practice to whip out group pics faster, and while I'm sort of getting the hang of it, it's limited to flat colored pics only. Might offer something like this in future commissions...