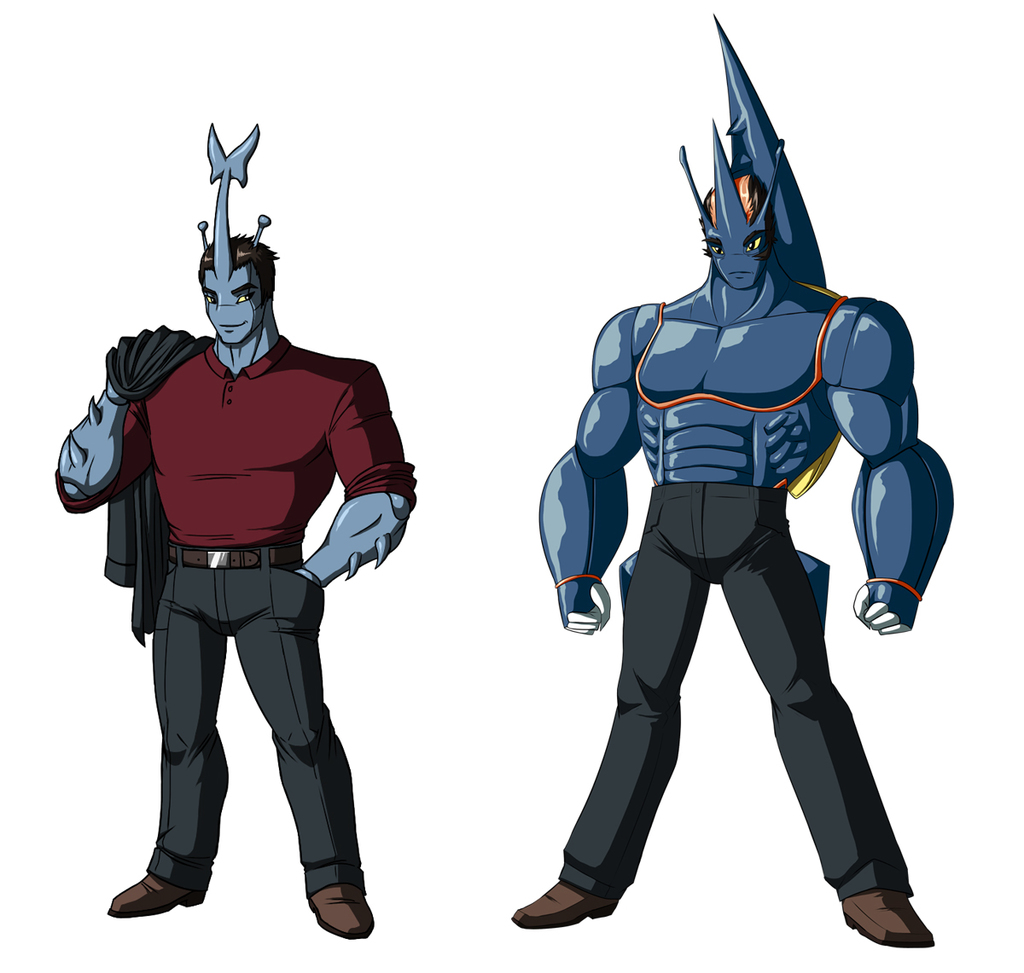 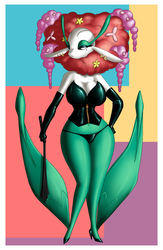 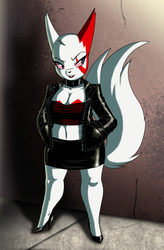 Kompy's Pandora Cilene Ribeiro, though how serious is their relationship, no one knows but them.

Born in a lower middle-class family, Gai's childhood wasn't exactly an easy one; strict and demanding parents, who barely managed to keep things together, but as much as they went hard on their kid, it wasn't out of cruel, selfish desires. They hoped that he would one day become a responsible, hard-working adult who won't have to worry about losing the roof over his head as they did, and will be able to afford himself whatever he desires. Despite all of the things he went through, Gai was a smart, understanding kid, making sure that all that his parents did for him wasn't for naught-throughout his school years he was at the top of his class, every single year, a role model for other students to look up to. Very talented with math and economics, and being a good speaker, he set his aim to becoming a real estate broker. After years of hard work and dedication, he became skilled enough (and amassed enough money) to start up his own real estate company, hiring some of the most talented, numerous brokers and agents across the region. Fulfilling his parents' dream, he assisted them with getting back on their feet, providing them with a good home and often visited not just them, but his younger siblings and their family.

All seemed well for Gai, until one day a tragedy struck; his younger brother Gendou, and his wife Emilia, were killed in a car accident-their twins, Musashi and Benkei survived the crash. Without a second thought, Gai offered to take care of the boys, giving them a new home and providing them with everything they needed, doing his best to be there for them and give them unconditional love and trust. Despite somewhat rocky start, the boys grew fond of him and now look up to him as a father figure. Remembering his parents' strict upbringing, Gai does his best to avoid using the methods they did, but still knows how to keep the boys in line when they misbehave-so far he never had to raise his voice at them or to severely punish them. Noticing the boys' love for sport, he had them signed in a local soccer club, and there he met their new coach; Pandora. It didn't take him long to become completely infatuated with the Scolipede lady, and wasn't shy about showing his interest in her, often asking her out for fancy dinners or showering her with gifts. Finding out that she's a single mother did not change his mind in the slightest; on the contrary, he hopes that one day her kids might look up to him as a father figure as much as his nephews do.

Due to his upbringing, Gai is a soft-spoken, extremely polite person, raised to treat elders and women with absolute respect-which, while Pandora appreciates, tends to put them at odds as he sometimes tries to try too hard to please her, putting her desires as priority over his own. (It's not like he's not trying to get out of the habit...) Very patient and hard to get angry, easygoing and quick to make friends with anyone. Has a deeply-rooted passion for fighting, something he occasionally participates in when opportunity shows up by signing up for various tournaments and matches in the local club. Seeing this, his nephews decided to gift him with a Mega Stone which they thought would give him an additional boost in fight when necessary. However, he rarely uses it, not only because he tends to hold on quite well in combat without it's help, but because of the unexpected side-effect the Mega Evolution has on his body; he discharges a powerful blast of energy that often proves hazardous to his clothing, especially shirts-much to Pandora's delight...