The Pink Slip by Youkai-Chan 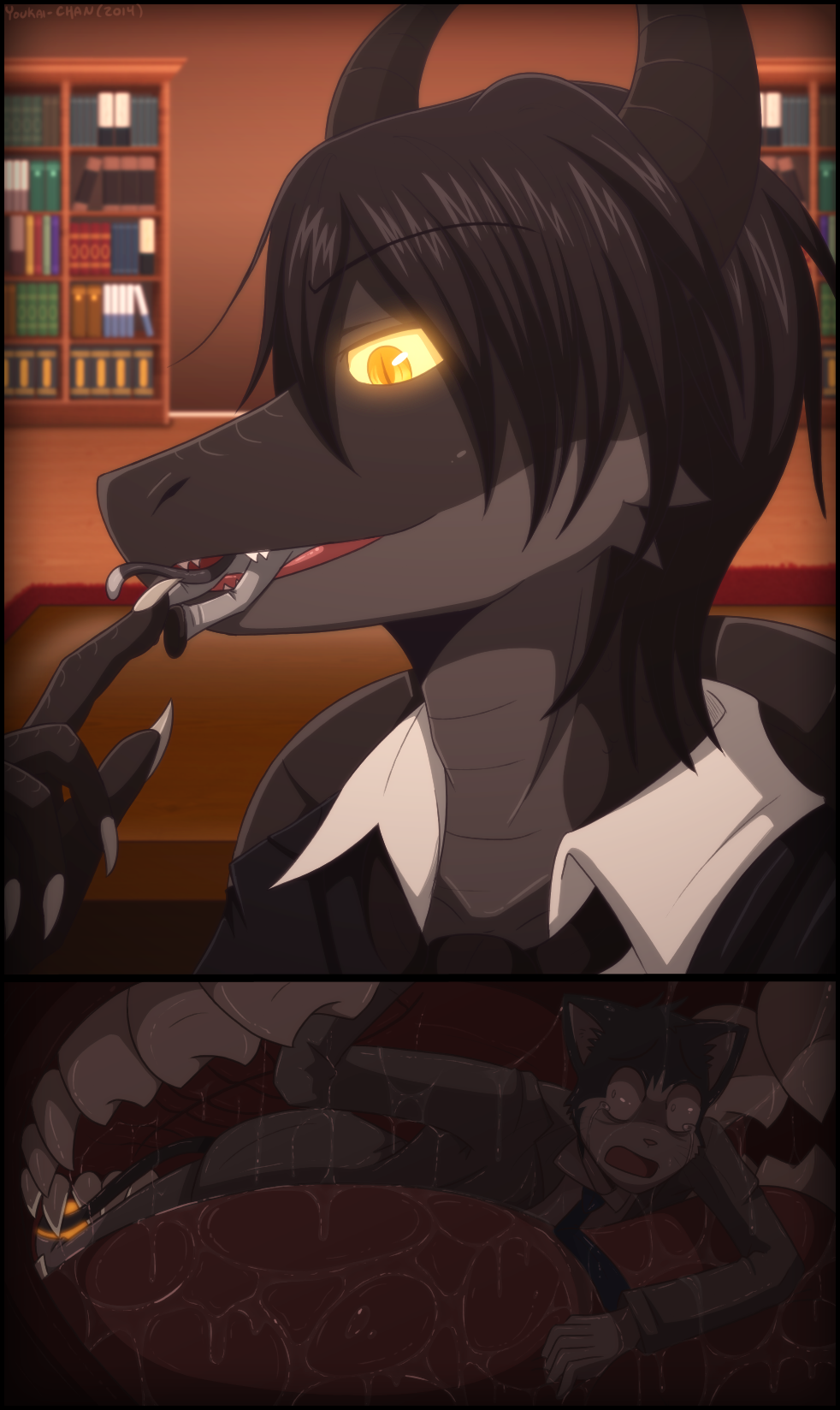 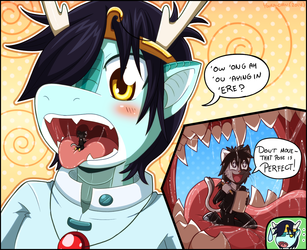 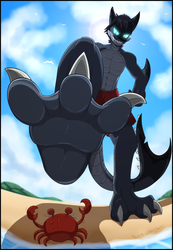 Mr. Andrews knew from the moment he was called into his employer's office that he was in for some serious trouble. After a night of drinking a little too much and spilling the beans on confidential information, he figured that this would be his last day of working at Black Wyrven Industries.

In a way, he was right. But being suddenly shrunken was NOT part of what he'd expect being terminated from his job would be like. Mr. Draconis, his CEO, almost seemed to show some sick amusement as he brought the panicking cat into his waiting jaws. The ex-employee's eyes began to swell with tears as he was pushed towards the point of no return.

"Mr. Draconis! You don't understand - You can't do this to me! I swear I won't ever tell anyone anything ever again! HELP!!!"

Ignoring the man's pleas, the black-scaled dragon finally sends him down his throat in a single gulp; all that remains was a small bulge traveling slowly down his scaley neck.

"I'm sorry, Mr. Andrews, but I'm afraid your employment here has been terminated."

Zmey returns! It was only a matter of time before I end up drawing more macro of him; considering he's a personal favorite of mine~ <3

I really wanted to go all out with this one, so I gave this an actual background! It was kind of a pain to get that bookshelf right but in the end it looks good enough~
The mawshot was really fun to do too; I never tried this angle before but after seeing something similar in a random macro/micro doujin I just had to do it XD

Overall I'm REALLY happy with how it came out; it makes me happy to do cool OCs justice~