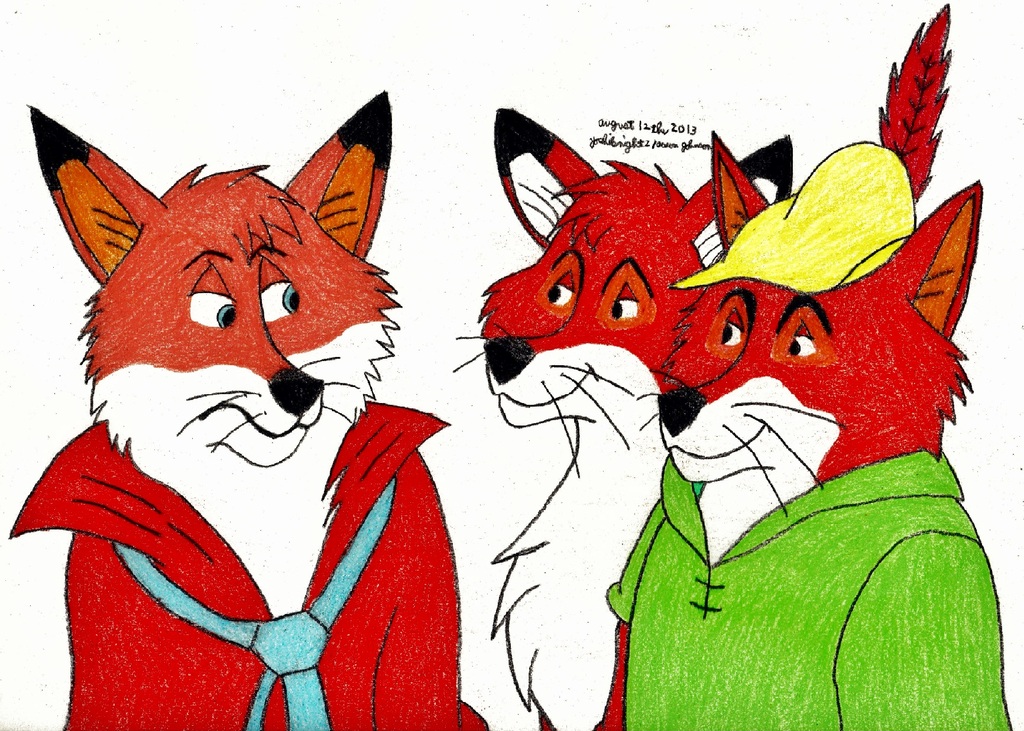 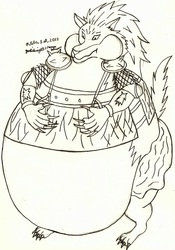 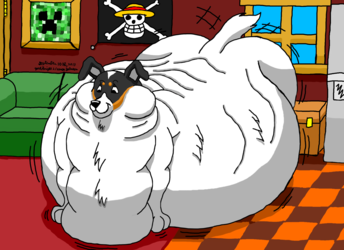 A fanart drawing that I did while from my trip last month. I wanted to do a drawing where Nick Wilde gets to meet Robin Hood & Tod for the first time. And ironically he's kind of neutral about. Except for Robin Hood & Tod they're really happy to meet him.

Nick Wilde is a new Disney character that will appear in their upcoming movie called Zootopia. Which won't be out until 2016. Movie description can be find by following the link below.