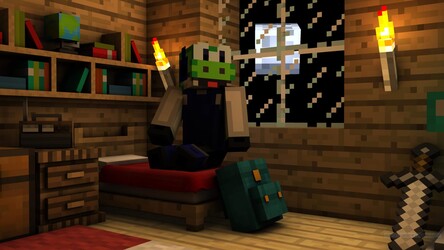 A compassionate, but timid Mii who loves Luigi and Yoshi and wants everyone to do their best. 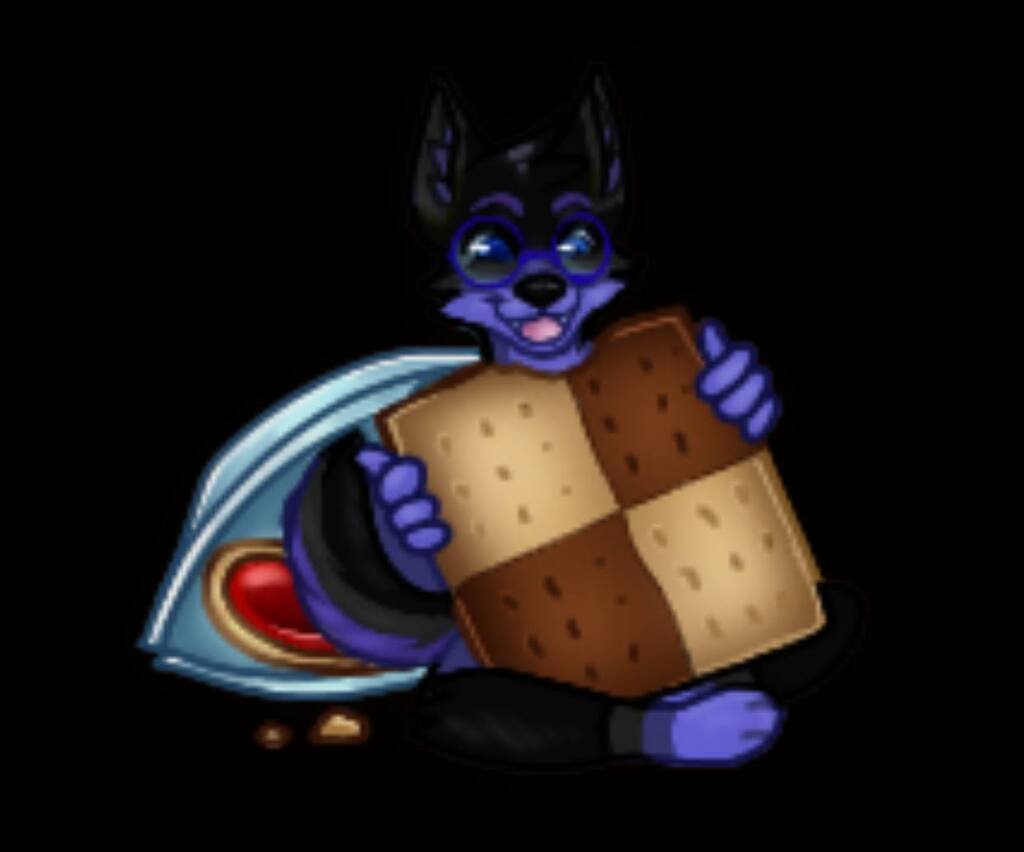