((I'm terrible at replying to watches/favs because it sounds repetitive and insincere but I really do appreciate it THANKS.)) 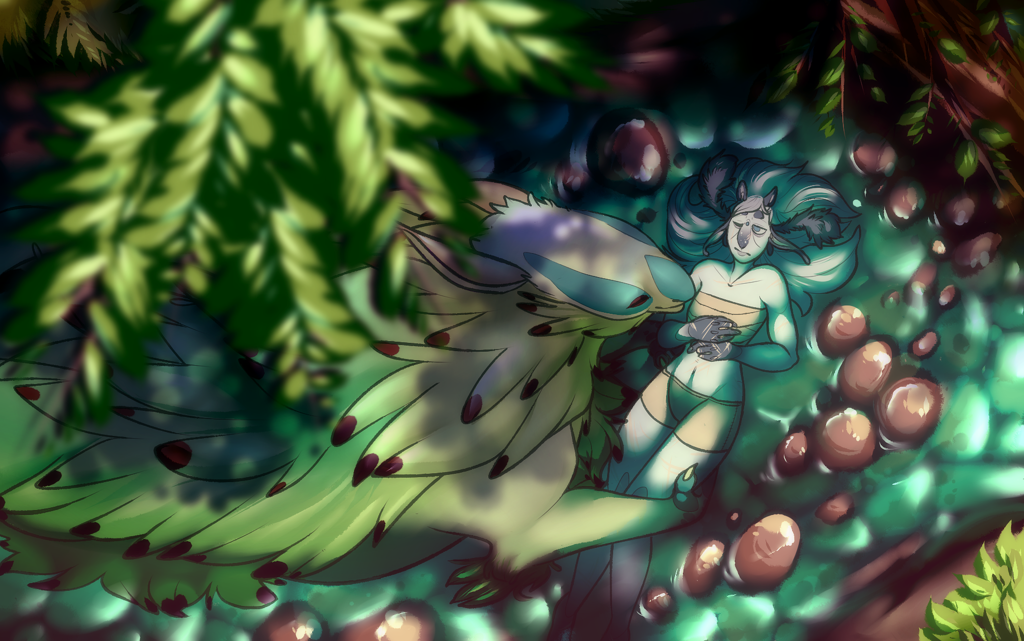 I wasn't particularly vocal about it, but I was at Anthro New England last weekend. It was my first furry con and my first time dealing, so it was a really neat experience overall. Everything went smoothly and the con staff did an amazing job with it and I definitely plan on going back next year.

I didn't have much time to explore since I spent basically the entire weekend at my table working, but I met some really swanky people who stopped by, and it was neat to see a lot of artists whose work I'm familiar with there. I was even seated next to skulldog, I just hope I wasn't too obvious when I snuck peaks at the things she was working on, ops.

The best part, though, is I dragged along my husband who has a lot of negative connotations about furries without really explaining where I was taking him. I have no idea if it changed any of his views but he behaved (after his initial confusion) and had a good weekend overall. Just another step towards eventually getting a fursuit without traumatizing him too badly, I guess.

Overall I enjoyed the experience and learned a lot, and I plan on making my way to more cons this year if I can.

Anyway, enough rambling. We're finally home after getting stuck up north an extra day and I'll be cleaning up my galleries and getting in touch with commissioners I haven't emailed yet today.