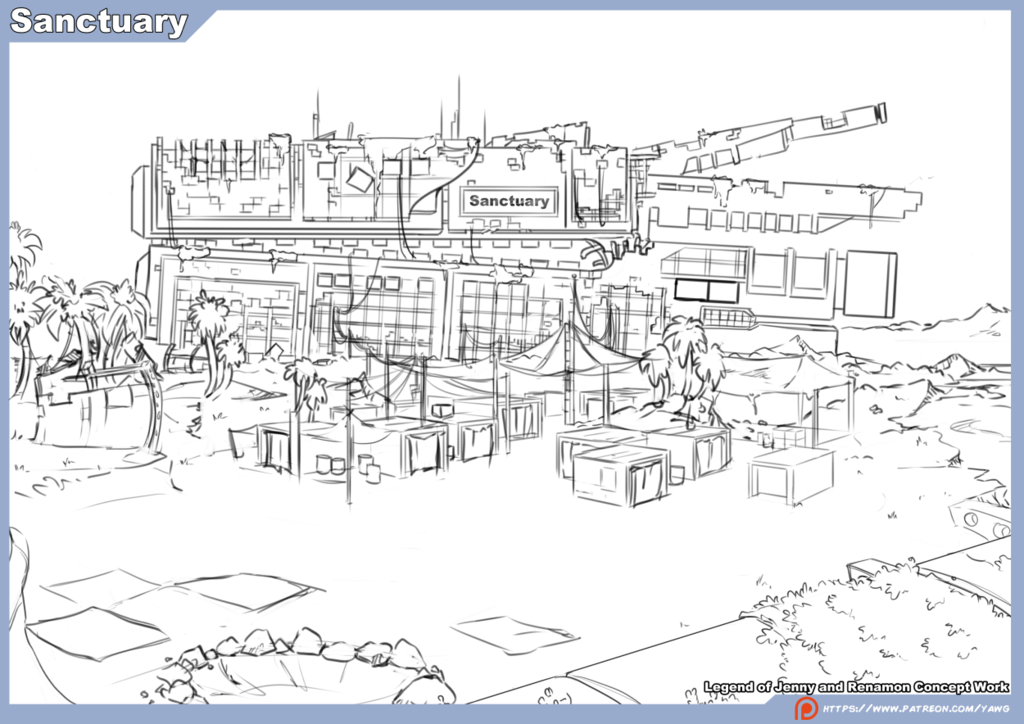 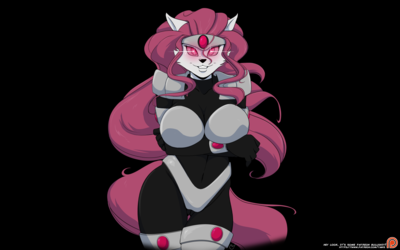 Hey look, Yawg has a Patreon!
This may contain some LoJR spoilers, so beware if you plan on reading ahead!

The spoilers are, no, I haven't forgotten about LoJR- I've received tens -no DOZENS- of notes over the last 7 months, asking if/when I was going to be resuming LoJR, whether I've forgotten about it, and so forth.

No, I haven't forgotten; The Krystal Appreciation Hullabaloo project got HUGE, and I needed to burn that down, because that involved Other People's Money. So, free project to the side, paid project to the forefront.

Weirdly, I've learned a LOT from doing the KAH comics, in regards to streamlining the work process, telling a much more cohesive story over a short period of time and how to draw Krystal having sex with a dinosaur. I hope to apply those lessons to LoJR and make a better project over all.

That said, I've got the next three pages of LoJR sketched (almost four) and I'll be starting work on inking and colouring those this week.

ANYWAY, enough preamble: if you're still here, it means you want to learn what the hell this thing is: this thing is the thing that our heroes are going to be ambling towards: a crashed Cornerian science and medical vessel. They're sort-of slaves of the Sharpclaw, if you remember me dropping hints about them back on page 14 of Issue 1... but that doesn't necessarily mean they're willing allies. Or... does it?

Nah, I'm sure they're good guys. Anyway, I'm gonna do some sketches of the camp itself and some of the folks you'll meet (though you already met the chief medical doctor).

Man, it's like I've had this tucked away in the back of my head for years.