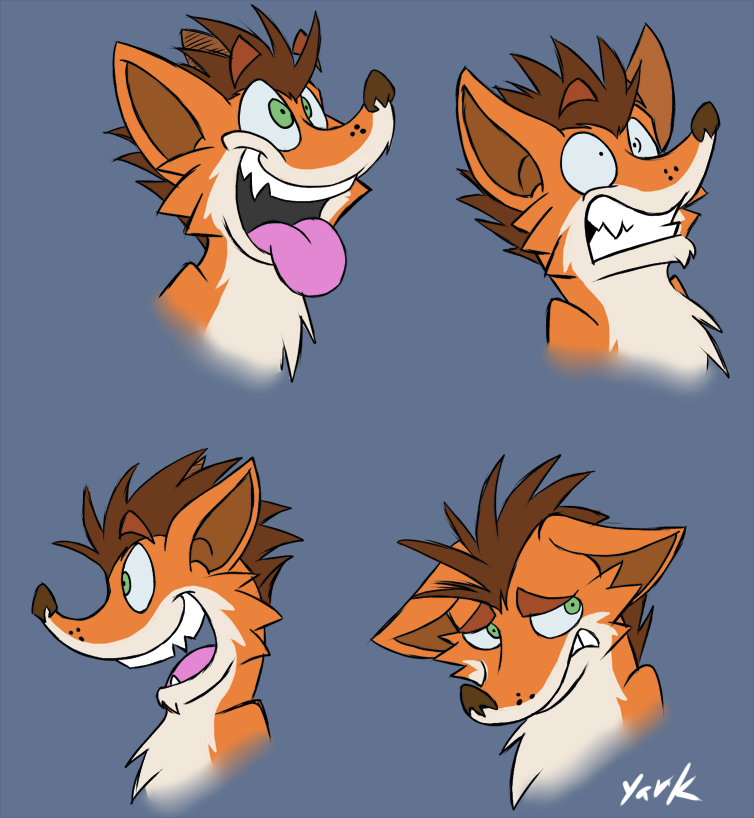 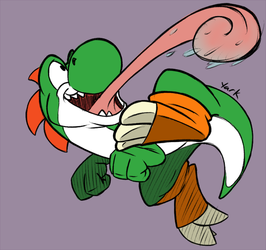 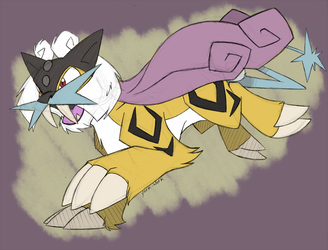 Since this was liked on tumblr and FA, I'll re-post here too. Had to re-grab the file from my tumblr since the original was lost from the wipe.
Some Crash heads I drew when trying out new brushes on my Sai. They're more based on his Mutant series design since I love how he looks in that series.
I love the old games, but I enjoyed a few of the new ones.