The Ultimate... Robot? by XRedMoon 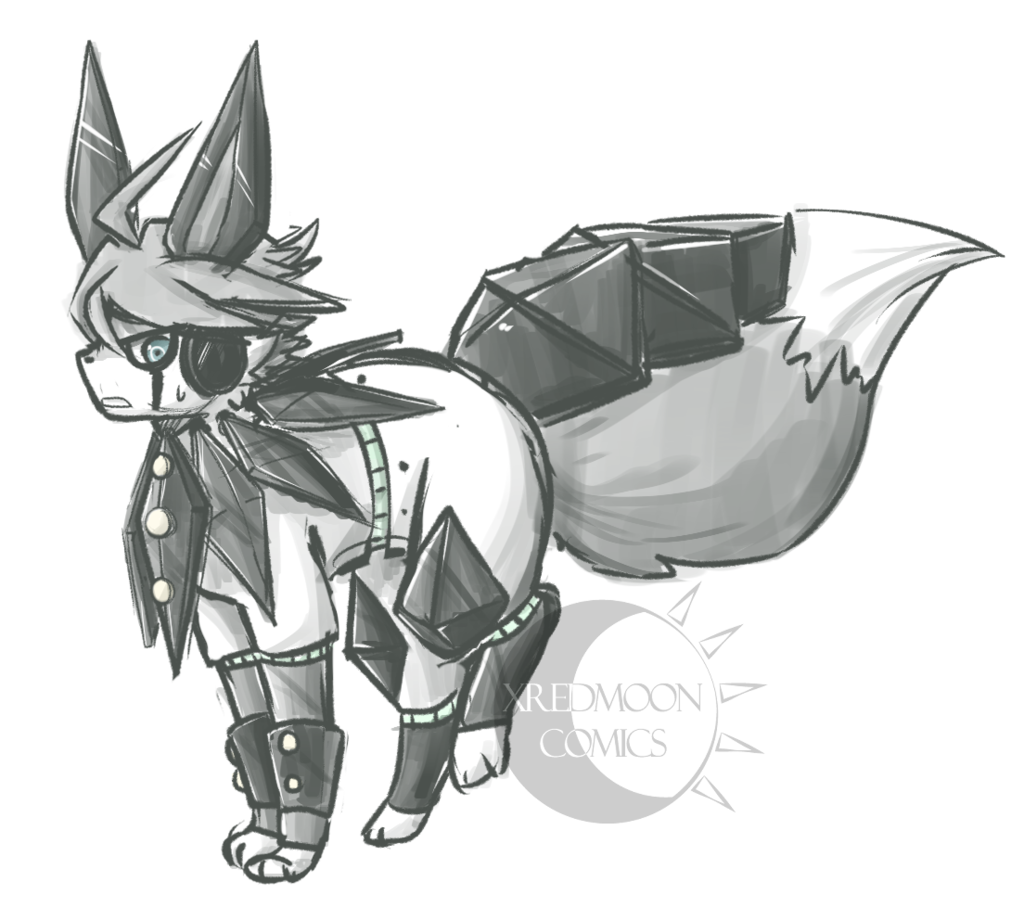 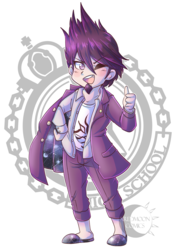 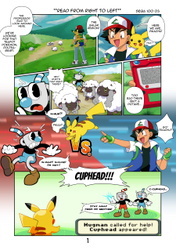 Back when I was working on The Valley, and when it was using eevee/lutions as its cast, Cloudy and I thought it'd be fun to throw in some cameos of characters we liked from varying media and inside jokes. A group of which were Danganronpa characters turned into Eevee and it's evolutions. There were a few designs we really liked such as Monokuma Eevee, Mondobreon, Chiaki Sylveon and Izuru/Hajime Jolteon. BUT Kiibo eevee is/was my favorite design out of all of them. I've kind of kept his design around for a bit, and since I recently finished V3, my brother and I are starting a 3D modeling project to make this guy. I'm super excited. It'll be a learning experience for the both of us and a way to stay in contact now that we're both in college. (He moved into his new college this past weekend and classes start for him tomorrow as of posting this).

That being said, I'm not too sure if this will be his final design, but I like him enough to keep him. I also needed a colored sketch example for my mini contest I started yesterday. Wanna join? Here's the journal!
Mini Contest #1: Summery Theme!

---
Consider supporting me, by buying me a coffee!
Support me on Ko-Fi