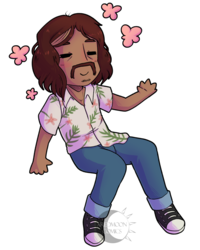 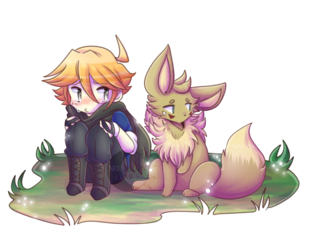 it is finished!!! I drew all 13 members of the main cast (also known as The Baker's Dozen) from @SapphyDragon 's novel series, Voices of Legend. (and Project:Monochrome ; ))
I started this five days ago-- and took a one day break. But I finished it just in time for June to be over!!
From Left to Right I'll list their names and what each flag of their's means for those who aren't sure.
-Zadie Gonzales (Bisexual)
-Sean Andersen (Asexual Homoromantic)
-Shane Andersen (Straight Ally)
-Charlene Andersen (Lesbian)
-William Silverman (Straight Ally)
-Tora Ijuin (Demisexual)
-Leon Sycamore-Noir (Straight Ally)
-Taylor Sycamore (Heterosexual Panromantic)
-Madison Heyes (Asexual)
-Jake Yang (Questioning/Unsure)
-Stephanie Moon (Straight Ally)
-Luna Rikiishi (Questioning/Unsure)
-Felix Thomson (Pansexual)

The questioning flag is a fanmade one by a tumblr user: https://disasterbisexual.tumblr.com/post/182345265755/so-i-made-a-questioning-pride-flag-there-are

am i burnt out from this? yeah sure. maybe! but i'm also raring to go for more a r t. see you guys for art fight!!