Gang of Four by Agouti Rex by Xinjinmeng 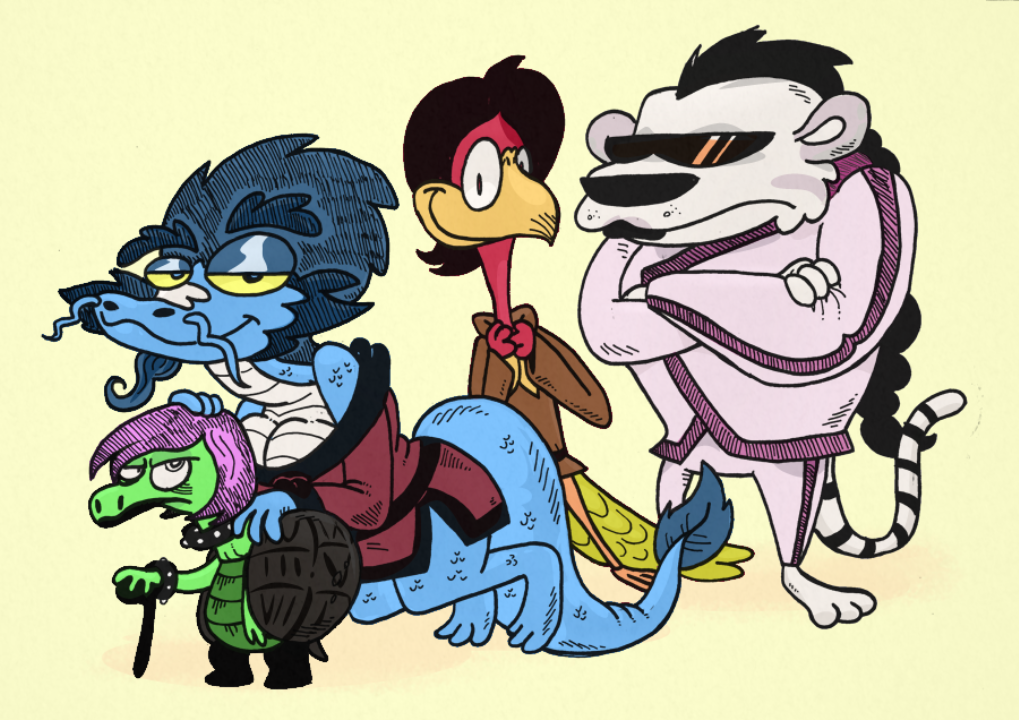 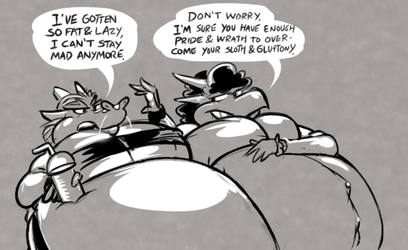 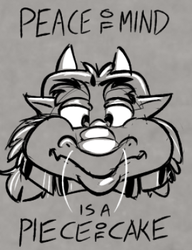 Gang of Four by Agouti Rex


Though this comic launched on the web in 2006, the artist known as “Penry Inclitoris” had been a sporadic contributor to previous Internet content dating back to the late 1990s, under a variety of names. Their indie-comix style of thick markers, odd borders, and walls-of-text dialogue are considered peak signifiers of the golden-age of web comics.


Sporadically updated, the comic’s stories originally centered on four characters in a sort of “slice of life” setting, possibly inspired by Penry’s life experiences in Hong Kong, Singapore, and Thailand.  As was the style at the time, new characters would pop up as exemplars of some pop-culture issue of the day, present their arc in a few strips, and then they would be summarily dropped. Most if not all these jokes are impenetrable to new readers who lack appropriate context.


The comic’s updates were further and further apart over time, until a renaissance in 2016 when all attempt at satire and continuity was dropped in favor of soft-core fetish content and “lads”-style humor. Although never officially cancelled, VERREH YIFFY VERREH SCARY disappeared suddenly from most of its hosting sites. (Circumstantial evidence points to a concerted effort, possibly by a single person claiming that the art style was “stolen”, that exploited the automated take-down systems.)  It is generally accepted that Penry has adopted yet another alias and has pivoted to more lucrative content.