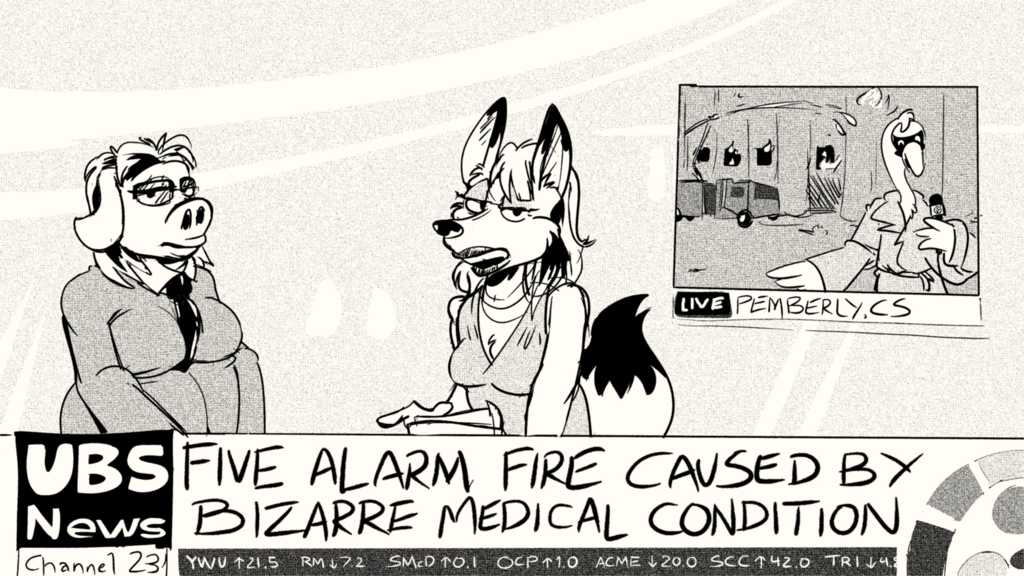 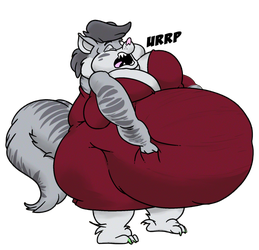 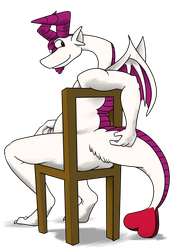 “We now take you live to the site, where our own Jeremy Piltdown is ready to report. Jeremy?”
“Tara, I’m here at the Pemberly estate where only just now, the fire-fighters have finally gotten the blaze under control that has raged for the last hour. It’s a little too early to call but it looks like the fire may finally be contained and will soon be extinguished.”
“Jeremy, can you tell us, has anyone been injured?”
“Tara, at this time I can confirm that at least a dozen people have been treated for smoke inhalation, but they are not expected to be taken to the hospital at this time. The city has also deployed a hazmat team because of the unusual nature of the blaze.”
“Can you elaborate on that?”
“Tara, I have reports from independent sources who believe that the blaze started from one of the lower rooms when one of the tenants… and this is what the reports say, mind you … when one of the tenants exploded.”
“Exploded, as in spontaneous combustion?”
“The reports neither confirm nor deny that it was a spontaneous combustion, Tara.”
“Can you tell us any other details about this tenant?”
“All that I can report at this time, Tara, is that the tenant was resident of Pemberly, that they lived here for several years, and that they rarely if ever left the house.”
“Thanks, Jeremy. … We now take you back here to the studio, where I’m joined by Doctor Doreen Schwerfeist of the Brady Institute. Doctor, thank you for coming into the studio today.”
“Thanks for having me, Tara.”
“Doctor, I understand that you have a unique insight into what happened at the Pemberly estate?”
“For some time, I and my colleagues have been administering to a resident at Pemberly whose name will be kept in confidence.”
“Of course. And you think this tenant had something to do with the fire?”
“I do, yes.”
“And what would that be?”
“Until further evidence can be gathered, it’s my assumption that the tenant experienced a spontaneous caecal perforation which was followed by ignition.”
“… And that’s what caused the blaze?”
“That’s what caused the explosion. The blaze followed after the heat spread throughout the structure.”
“You’re saying that you believe the tenant exploded like a firebomb.”
“That is the theory at this time.”
“That’s alarming news, if true. Is this a case of spontaneous combustion?”
“No, the cause of this ignition event was precipitated by very specific health conditions of the subject.”
“And what would those conditions be, doctor?”
“The subject subsisted on diet almost entirely of fats, polysucrose sugars, and other high-energy content, consumed in extraneous quantities over a period of months.”
“… Sugars? Do you mean junk food?”
“This diet was available through standard commercial channels. This was a specific diet to increase caloric gain.”
“So the tenant was getting fat?”
“The tenant was obese, yes.”
“And this sort of ‘ignition’ can happen in obese individuals?”
“Yes but not on this scale. A conflagratory event on this scale would only be possible if the peritoneal cavity had swollen to abnormal size, which would require that the subject be of abnormal size, as well.”
“What would you describe as ‘abnormal size’?”
“Greater than one ton in weight.”
“… Metric or Imperial?”
“First one, then the other.”