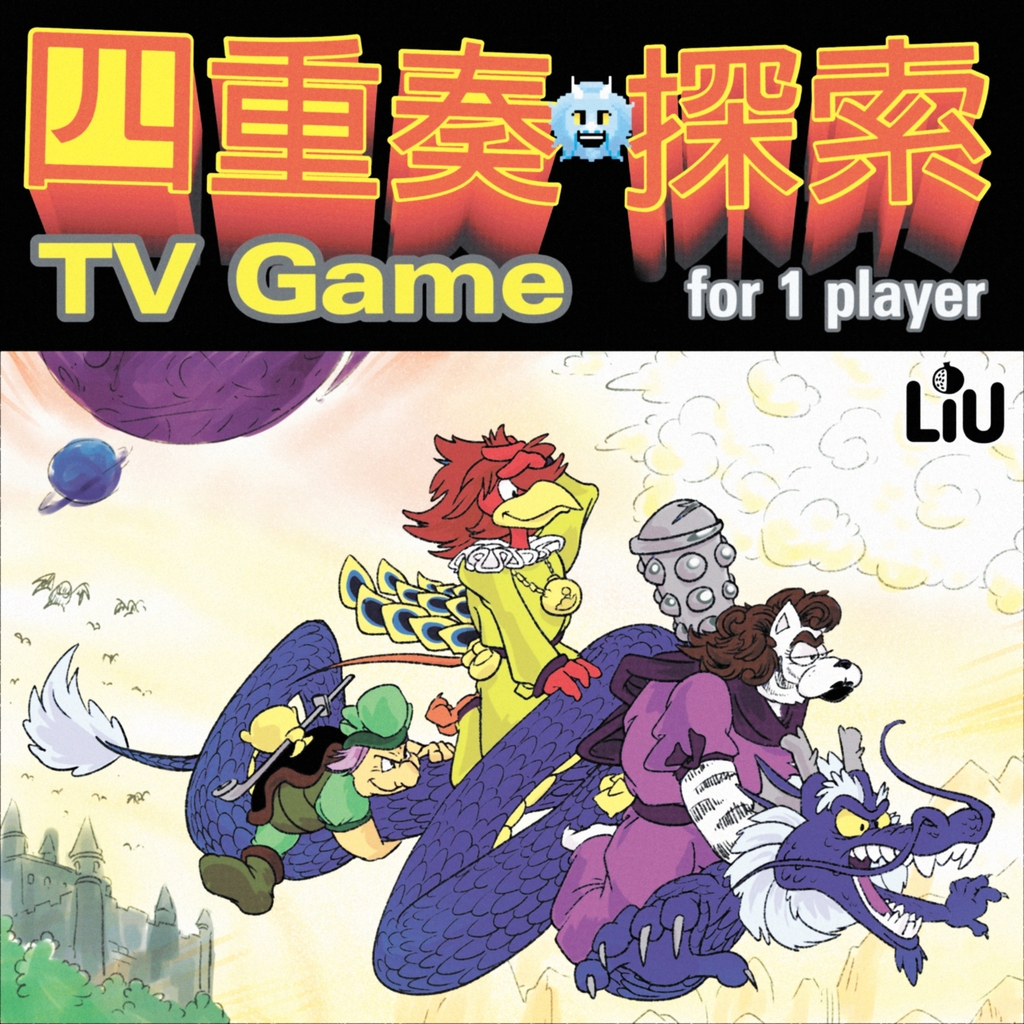 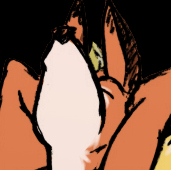 MAJESTIC QUARTET (1984 for ENCOM 8-bit game system and clones)
Released under various titles ("Quartet Quest", "Dragon Quartet", and most confusingly "Breakout Tetris"), this was an early entry in the console RPG market. Although the only known box art is in Chinese, the game's internal text is in English (severely limited by the 8-bit machines at the time, of course). The game is a scaled-down and incomplete port of "dnd9", a fantasy role-playing game where one could field up to six characters in both an overworld map and a first-person perspective dungeon, that only ran on mainframe computers. Majestic Quartet removes the character creation part, instead giving the player four pre-generated characters. The rogue-like elements are also removed; every play-through uses the same dungeon. There are also various unexplainable design choices. (For example, healing potions cost twenty times more than the original game, but a resurrection spell costs half as much and will fully heal any character, even one that's alive.) Most frustratingly, there is no save system; the game must be beaten in one playthrough. And since the final mission won't unlock until all four characters are level 99, grinding can take hours if not days. It is unknown if the game is even beat-able on original hardware, as any Encom forced to run more than 50 hours with this level of processing will most certainly overheat, maybe even halt and catch fire. An unopened, sealed-in-plastic copy of Majestic Quartet sold at a recent Petherwin's auction for 3,500XDR.