[My Art] Gift for TheNextGenHero by XiaoMao 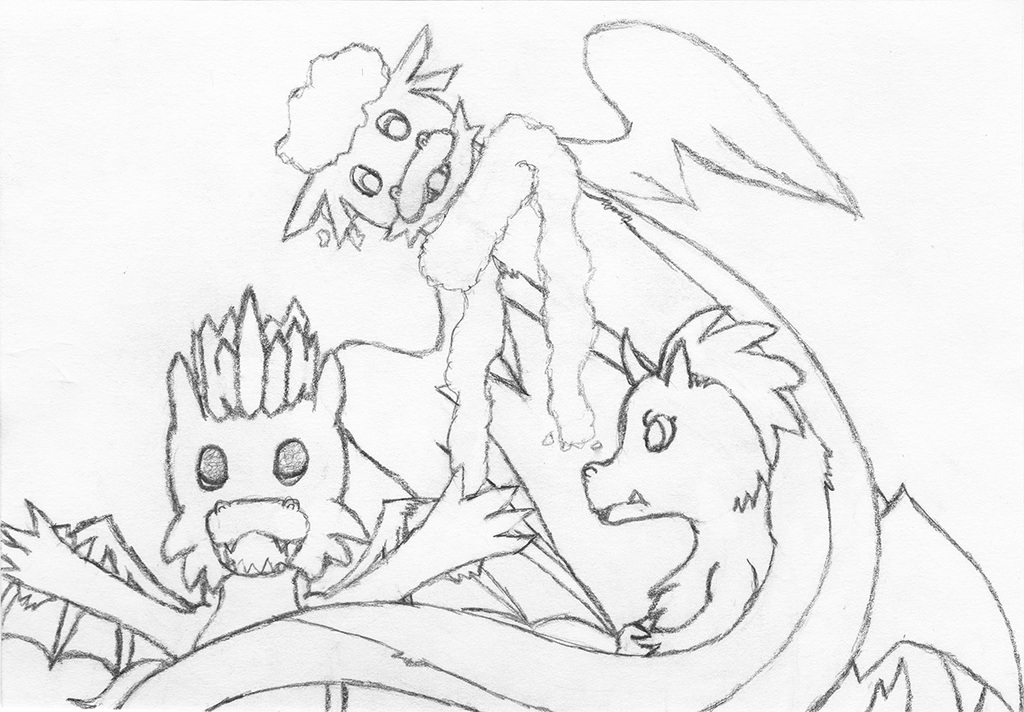 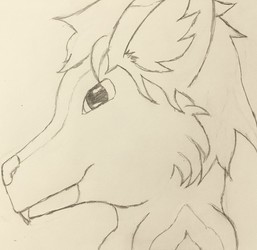 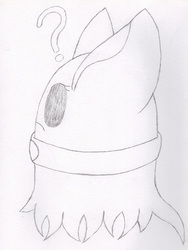 [My Art] Gift for TheNextGenHero

I drew this very special piece for Kilo. They've been having a rough time lately, and so I wanted to cheer them up. This piece celebrates a draconic mage species they made up for their one story world. It also includes a dragon character from another close friend Keirajo to reinforce the idea that she's stuck with us as friends. ;)

Story: Here we see Sean (bottom left) explaining the newest adventure/quest he thinks they should attempt! Heath (bottom right) isn't really convinced and is thinking Sean is probably going to get them all killed one of these days. However, he is too lazy to interrupt Sean when he's this excited so he will just complain about it later. Meanwhile, Smokie (top back) is just pretty happy to be together with his friends, no matter what they are doing, and isn't really paying much attention to the conversation.