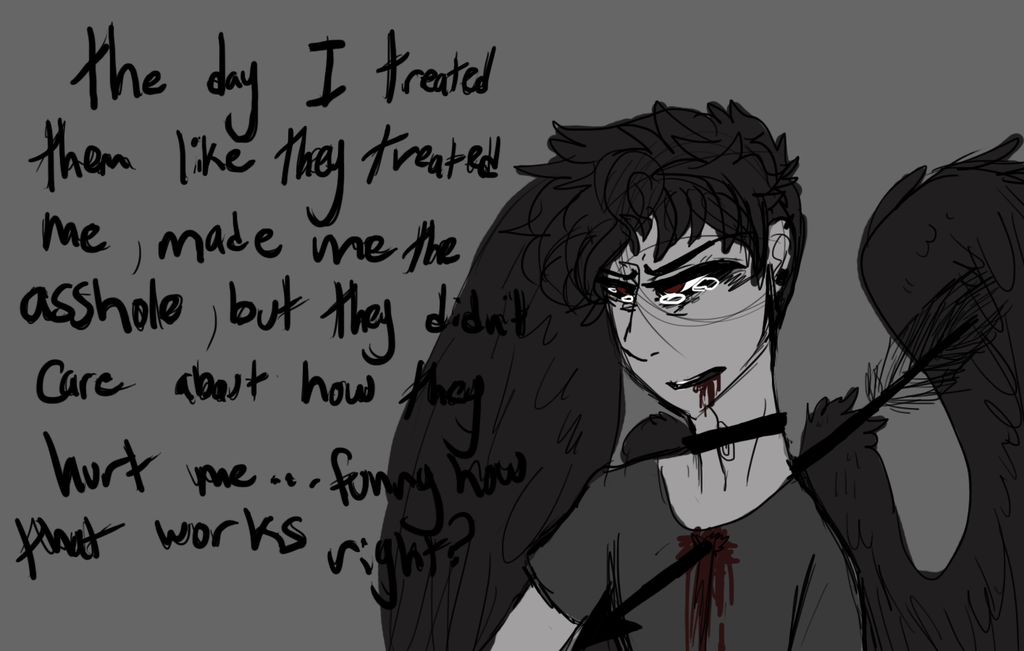 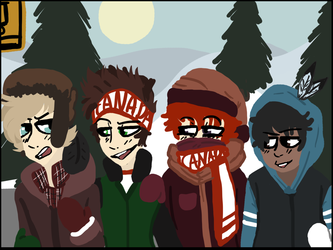 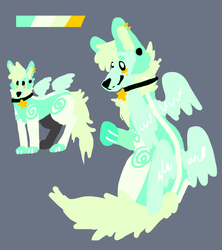 this is my final goodbye i'm over you both i wish you the best but i must say "fuck you". not like they gave to shits.

i'm gonna get deep so my apologies this might have some triggers possibly for people. if you don't like these kinda posts please ignore i don't wanna be negative or anything i just need to get this off my chest and no I HAVE done some things i regreat in this as well i made mistakes and fucked up and also done or said things i shouldn't have but i can aknowlegde that. This is just my side.

I put up with your guys manipulation and guilting me everytime i spoke up about how you hurt me,
and you wonder why i stopped/held it in after that and when we got in agruments would randomly blurt it out
because everytime i told you how you hurt me you'd both go against me not caring that you hurt me and not apologizing about it and just making me out to be the villan victumnizing yourselfs bringing things up from the past to try and prove your points that were futher discussed and delt with at the time in the past were i had apologized and such. istead of you refused to apologize and move on like adults. i put up with the both of you belittling my thought process because i didn't do things your way or the fastist way or because i couldn't do mental math. i even shruged off and laughed when one of you said you'd laugh if i died. i even let the both of you blame me for one of my alters actions/choices and call me an attention whore because i let you make me beilive it was my fault.

I opened up to you about me and the others in the d.i.d system. i even just ignored you both when i was venting about something very small and you both told me out of no were to go get a professional and that you didn't wanna deal with me anymore despite me telling you i'm on a waiting list,i'm not saying friends are just for you to vent to but friends should be allowed to talk about stuff once in a while thats bringing them down but also about fun/happy things and other things, i shouldn't be afraid to talk to my friends but you made me scared to do so. i let your boyfriend text me angerly whenever we got in debates because you were to cowardly to approuch me and actually act like adults. i let your boyfriend call me things i let him use my fears against me witch he somehow found out hmmm and be a cunt towards me. witch you never told him to stop either one of my actual friends had to, so just proves my point. everytime when we had a debate you'd take it personally yes it was on controversal things sometimes but just because you were offended didn't make you right as it did for me as well you acted like it was the end of the world, when i've told you yes us having oppssing veiws doesn't mean i hate you or should change anything.

but what makes the cake is when i started treating you both the way you treated me was when you got upset the moment i started reflecting was when you started getting distant(witch i should have done but didn't because i truly thought i deserved this or that this was normal) yet you didn't seem to give any shits when i was letting you treat me that way and hurt me before i got fed up. but now i'm the ass. you got pissy cause how i said i personally don't belive in something but will still respect people despite it you got more pissy when i wouldn't use your made up phobic pronouns from the 1800's not entirly because i didn't agree with them but because i couldn't spell or pronouce them correctly and asked you if i could just use they because it made communication easier the whole point of pronouns but you proceced to act like a child instead and throw a hissy fit. honestly i'm glad i'm out of this whole now and can finally just take a breath. sorry that was long.

i'm glad i have south and corkgi because their the only non peices of shit i've met so far. and have made sure i don't fall back into guilt or sympathy again and thinking i was this trash person when i'm not.