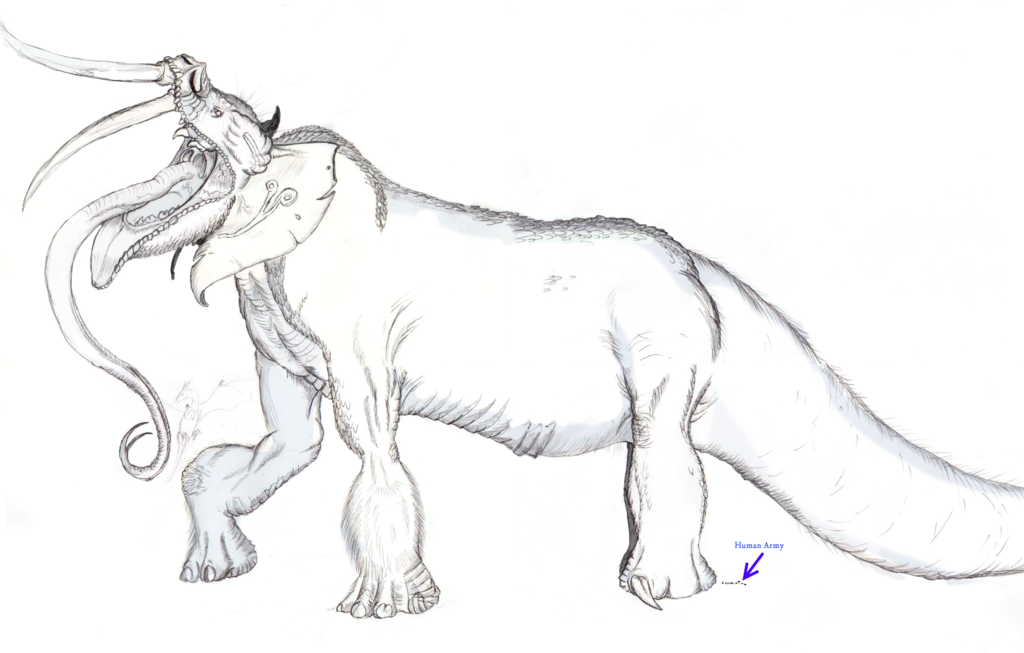 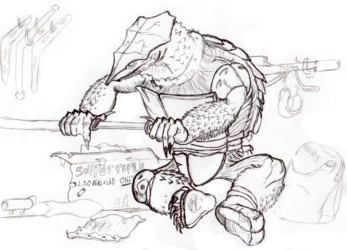 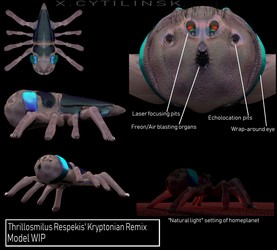 The ninki nanka is a gigantic dragon from South African mythology. It was a creature so huge and so strong that nothing could kill it except for celestial power. The ninki-nankas were all split into constrictors and elephants, but a very few escaped and are said to still roam around in giant underground caverns near the southern coasts of South Africa.