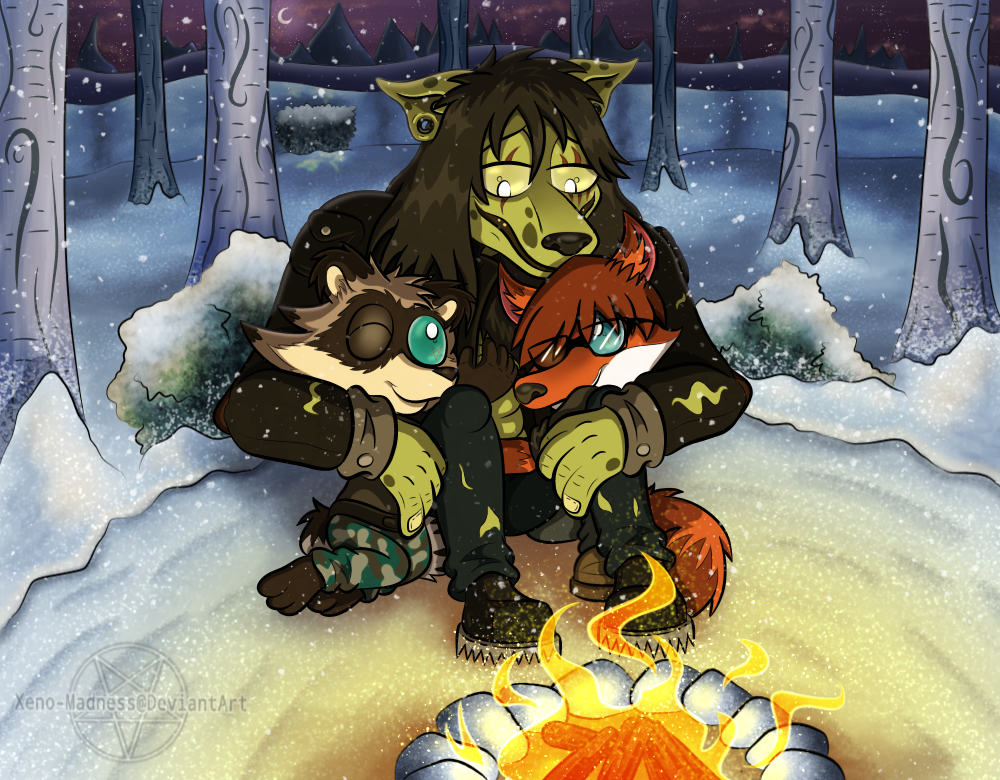 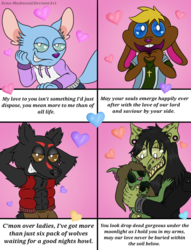 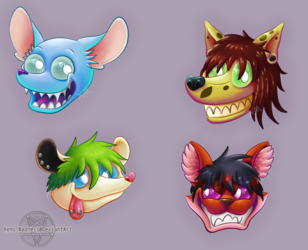 Anyways this was an idea by my friend on DeviantArt (SlayerTheFox115) after I had created an icon (for myself, although I didn't like it on DA so it's on other sites I'm on) featuring a character of mine crying in anger, he felt bad for Grim XD. So the idea of his fox boi and my coon self was to give the beastly hyena some hugs, well, was meant to be on the snowy hill from behind but I later thought a campfire was much better. I love CAMPFIRES!!🔥
btw: the lineart was made in Medibang Paint because I like one of the pen style tools on it, but I think next time the lines should be less thick :/. Everything else was of cause done on Autodesk Sketchbook.