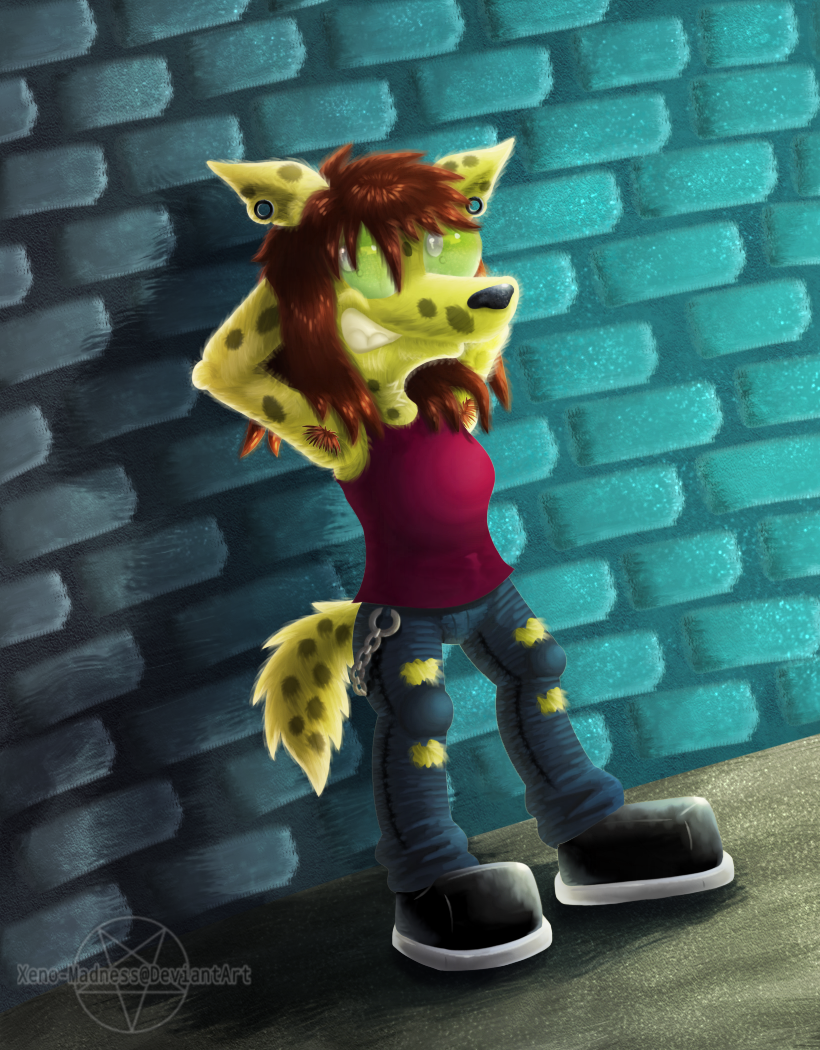 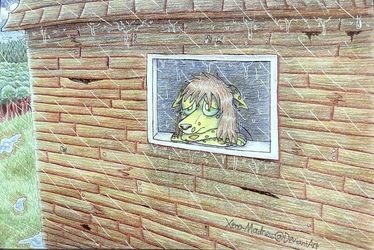 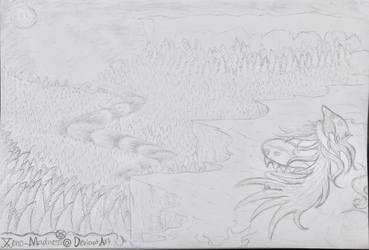 A lil something to really start off 2019 :D.
Despite the fact that this is an older design of Alistair (such as the spikeless-flat squared boots, snout, forgotten the spike arm gauntlets, e.t.c) I still gave him his recent fur markings. It's from a sketch I did last year from the left I traced over and had an experiment with it.
Believe it or not, I actually did some painting for once again after a long time. I mainly just coloured underneath the sketch (no lineart) individually and painted inside them without any blending filters other than overlay for the highlights and dark colour. This only took about 2-3 days to complete along with the background for the first time made entirely from scratch, I didn't feel like adding anything else to this afterwards.
I have an alt version where Alistair originally had no fur details on him incase this one looks too fuzzy for others to see Chilled alt