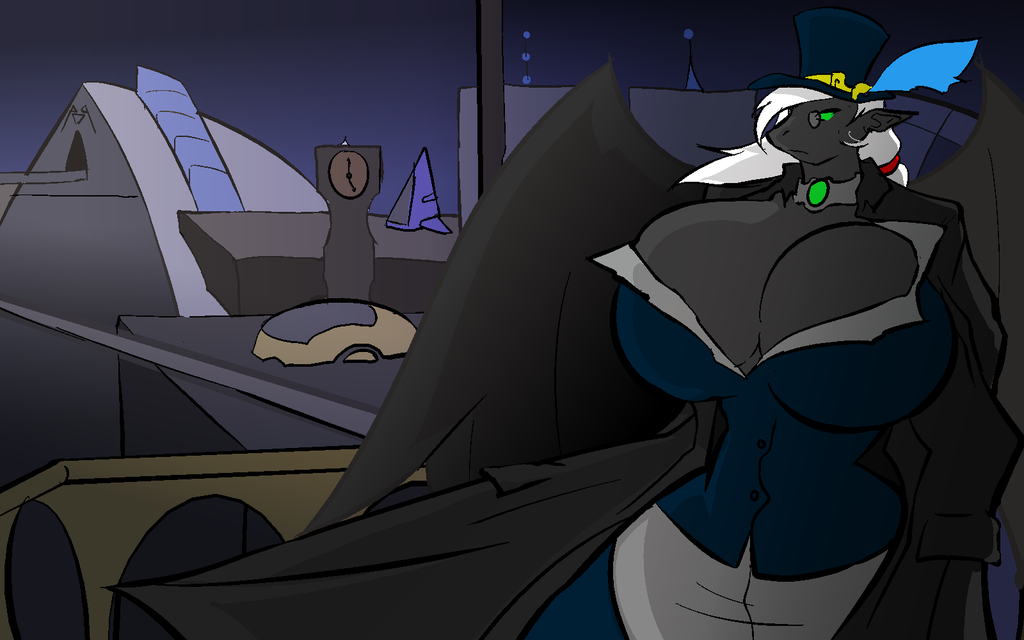 The True Ruler of Occidea

In the great continent of Occidea, it is dominated with cities of glass and stone, where past and future collide and the present is never is. It is ruled by a king that to the public knows is right with his decisions and affairs with other nations. It didn't became the successful superpower the world has ever known without him. Though the king is ruling the nation. Lord Countess Launa has built it from the very beginning.

She has built the armies that won the wars, made the decisions that changed history and though well planned out partnerships. Made Occidea what it is. Launa was once told by the elders of her race that they are destined to rule the world over the lower creatures. But she has a different approach. She wanted to be more with these "lower creatures" as they see them but give them the leg up they need. This led to her centuries-long development of her world.

In time, she did find someone who will be their king and through him, lead them to prosperity. But she is careful in choosing one who can rule wisely but follows her orders. In time she did emerge to walk among the populace as Lord Countess, a title given to her by the King for her services to the nation. Now it is the present and the dragoness countess looks over her greatest achievement while keeping her compassion with those she held dear. In a way, she did the best for the people. Totally different from her elders that see them as fodder.

This is the idea behind what used to be a playful take on giving Launa's dragon form in a steampunk theme and turned it into an alternate universe theme of her being a secret ruler of a world where dragons are much well liked for their "superior-than-thou" mentality.