The Bulge: Mademoiselle Muscle by XennyDiemes 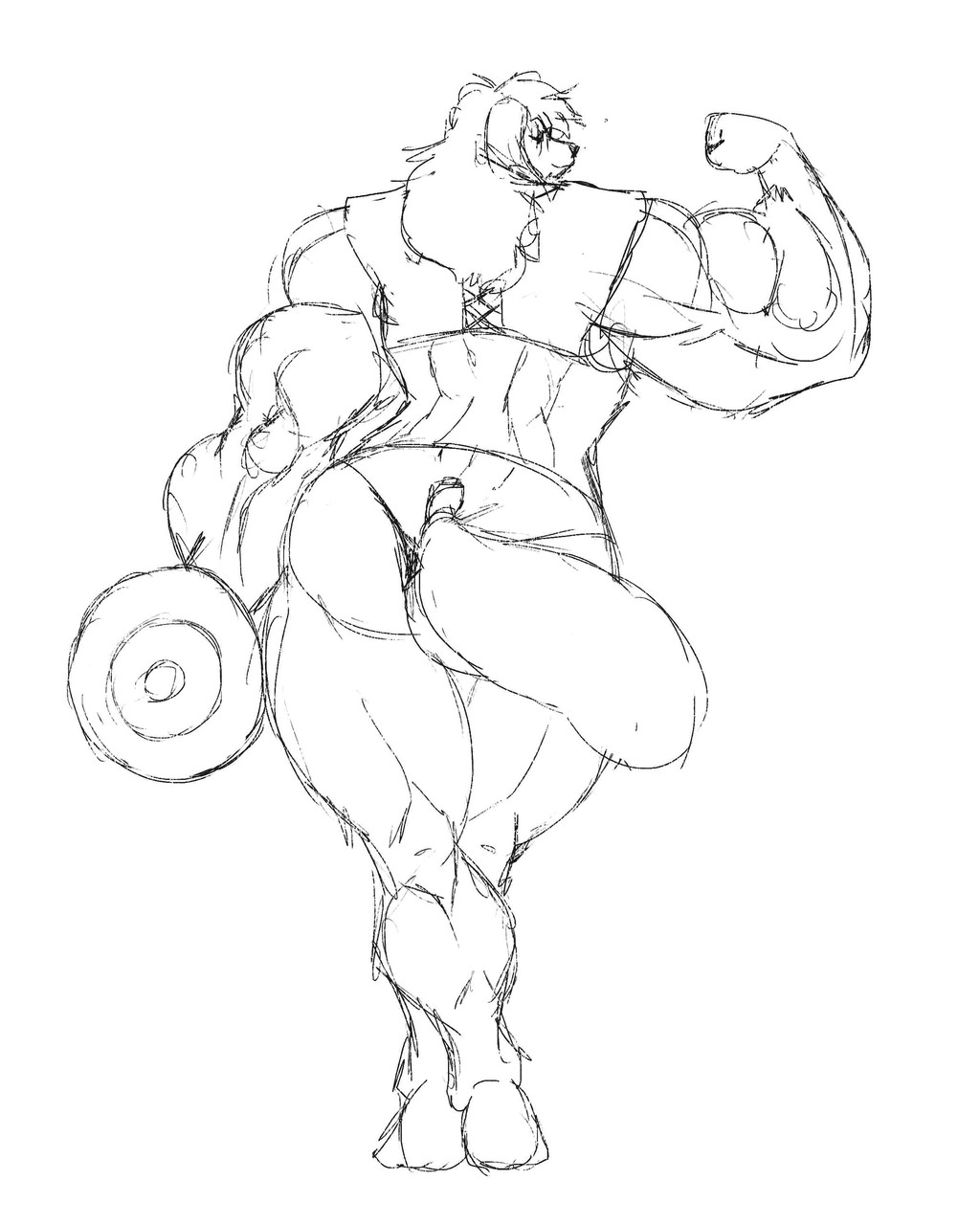 This is another character in my ahem... adult oriented world of "The Bulge" meet french bodybuilder and powerful villainess/dominatrix known as Mademoiselle Muscle (often pronounced as Mou-selle). Once a total push over in her line of work as a stripper for a very lucrative chain until one day her owner sent her off (against her better judgement) to a prominent client who has a love for big beefy girls. Only problem, she isn't one of them.

No problem for the client who has been the foremost expert in developing super soldiers for the military before his pet project got cut off. No sense in letting gallons of super soldier serums go to waste in making a woman ripped for his personal jollies. After dressing her up in an getup made for someone five times her size and pumped her up full of the formula down to the last drop. The transformation was radical and made her into a titaness for the sole purpose of love-making.