You might have already known me as Xendrian Maranmore and XennyDiemes on DA. Well I have finally come around to establishing an account here on Weasyl to give a better displayed outlook. I'll have more info here soon as it develops.

Most recent: Barbs and Mary by Saintdraconis 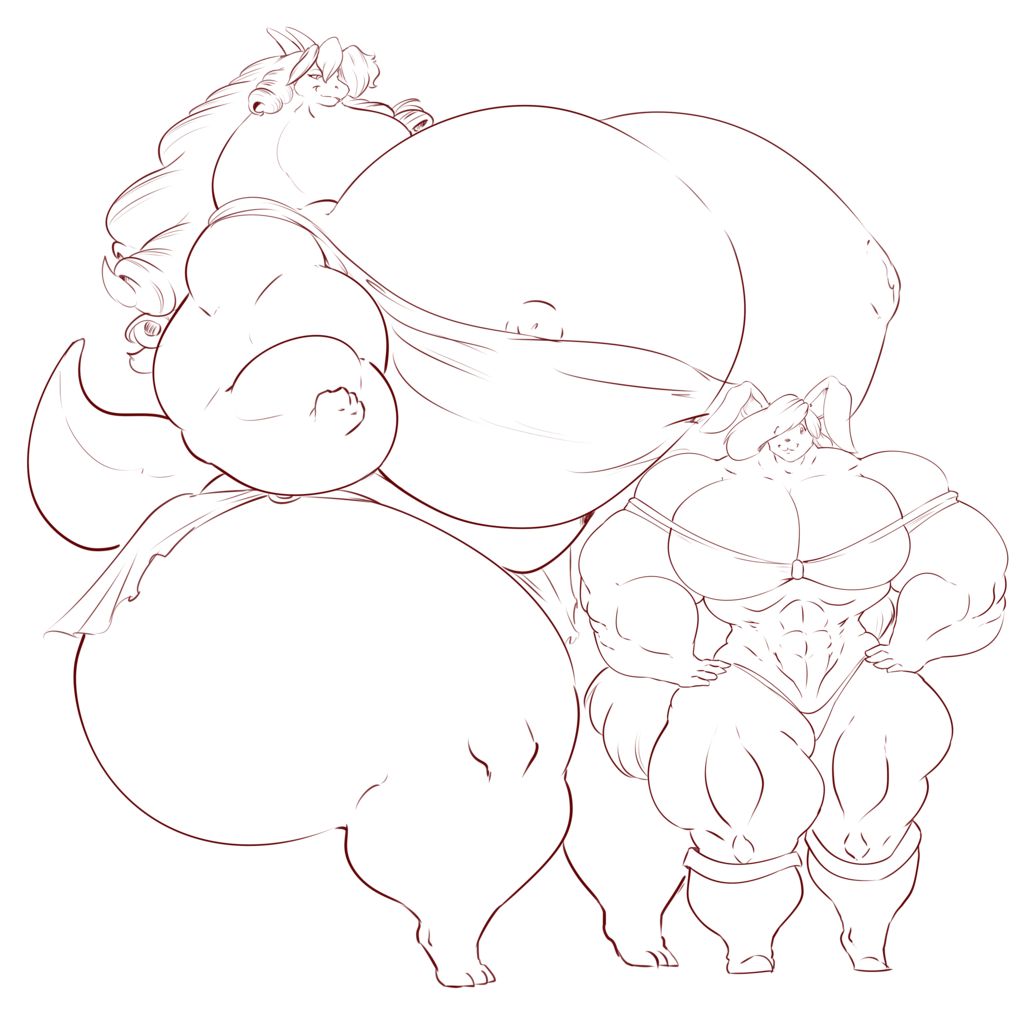 Well I finally figured out how to used that stupidly confusing format this site. I have updated the submissions with linkbacks to the artists who also established themselves here.

With the exception of the items done at fixed-price, the general rate is charged at 1.3 cents/word in 1.5 space format. Written primarily in .odt (OpenDocument Format) but can be delivered to you in the format of your choice (.doc, .docx, .rtf, ,txt, .pdf).

*2 - Biographies can also include props, locations, objects and/or weapons on what they can do, not just characters.

*4 - A "Five by Five" is a special story format that is basically a five part story with each part written in no more than five paragraphs.

Allowed range is G-R with some X-rated material. What I don't write is the following and I reserve the right to refuse an offer to write these stories:

-Rape or any kind of sexual assault

-Strange or disgusting fetishes taken out of context. If you don't know what you want, ask me