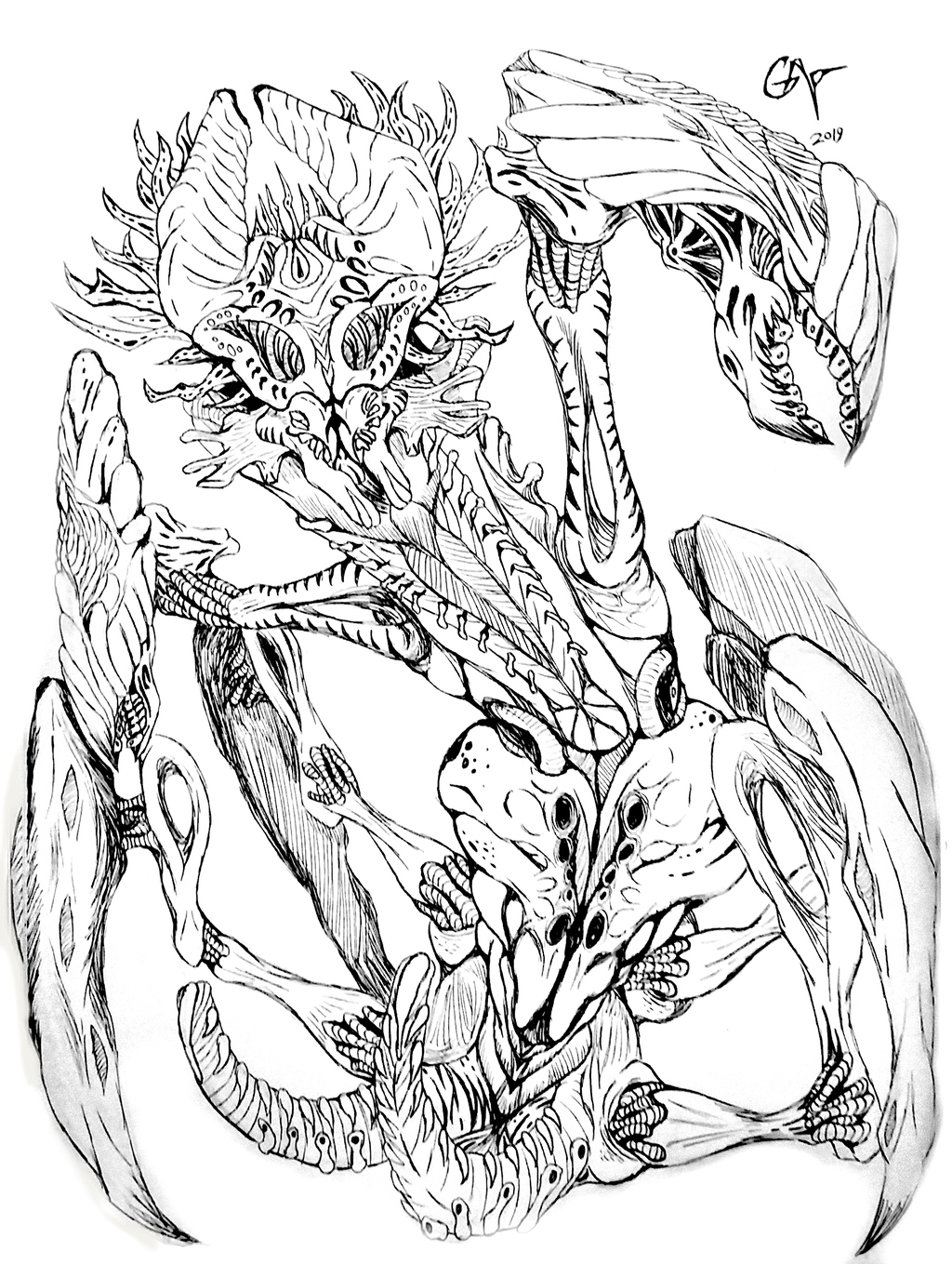 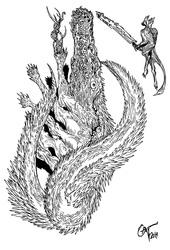 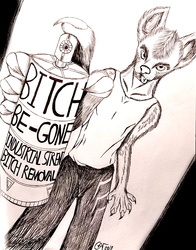 The Kerihekteki Matriarch is a powerful entity with more than twice the size and strength of a more ordinary Kerihekteki specimen. Historically each separate Clan on the Kerihekteki homeworld of Autris Mudax was lead by its own Matriarch. They are vastly intelligent and adept at strategic and long-term thinking. A Matriarch is unmatched in combat even against hordes of enemy warriors, only one Matriarch can compromise another.

Kerihekteki Matriarchs have abnormally large and powerful claws even for their size. They demonstrate heightened senses, able to detect targets through multiple solid barriers through an advanced form of echolocation. Their head and mouth-part structure deviate notably from baseline Kerihekteki. The genesis of the Matriarch is not entirely understood: whether they are perhaps the completion of one of the life cycle paths of the Kerihekteki, if they are the result of specific genetic crossing, or if they are even perhaps an auxiliary species assimilated into the Kerihekteki genome.