The Lusty Argonian Maid by Xathoa 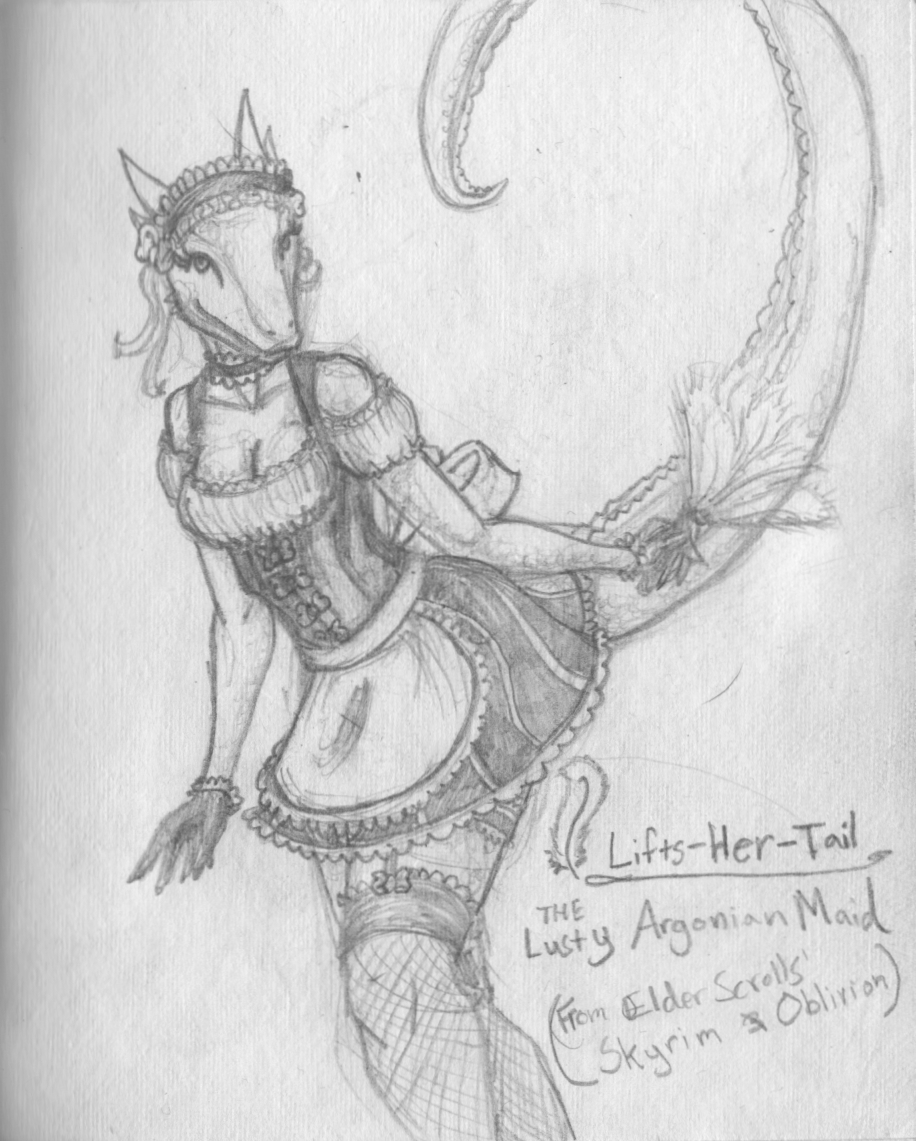 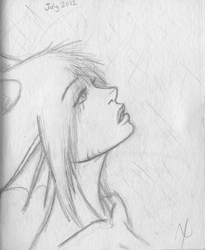 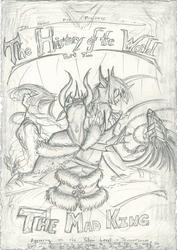 In Oblivion, there was a book you could find called The Lusty Argonian Maid. It told a short and simple play scrips (or so it looked to be written in such a way) of Lifts-Her-Tail and some Duke-of-sorts. In Skyrim, the book was there again, a little different, but still there. And they added a second book! A sequel of-sorts.

They're filled with innuendo, and it's hilarious.

I love the Argonian race. That's the race I'd play any time I play an Elder Scrolls game. And Skyrim made the Argonians look so awesome.~<3 In anycase, I also loved the book, a lot.

So I had to draw Lifts-Her-Tail.

This is page 13 in my second Art Journal.