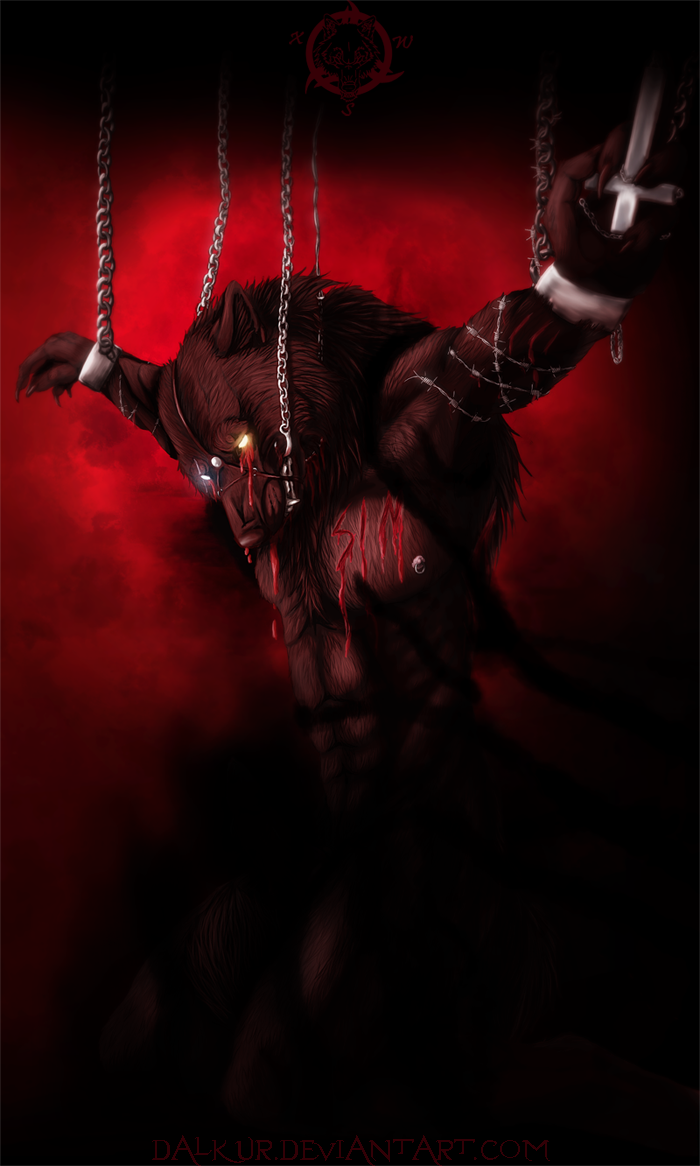 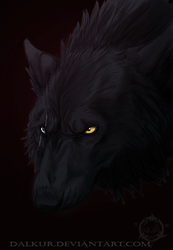 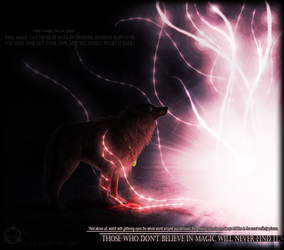 'Cause men like you have such an easy soul to steal...

"You know what is the saddest thing about you? You don't have to suffer....don't look at me like this, it is true. You have everything to be happy inside you. Sometimes I think you are just afraid to let go of your demons because you got so used to them. Just let go and everything will be fine. But we both know that this is the thing you can't do, don't we...? For that you would have to forgive yourself first. And that will never happen."

Old artist comment:
I had a general idea for something like this stuck in my head for a really long time but never actually started to work on it until recently. The whole thing is highly symbolic and doesn't reflect any particular event in Dallas story. I guess you have to have some background knowledge about this character to understand all the details but the main point is pretty straight forward. Notice that this is the censored version (and therefore the far less disturbing one, lol).
Yeah this character is pretty fucked up. Destroying himself - destroying everything that comes too close. Burning out in false pride, shame and self hatred until there's nothing left.