My name is Wyld and I hate you all

Most recent: The Messenger 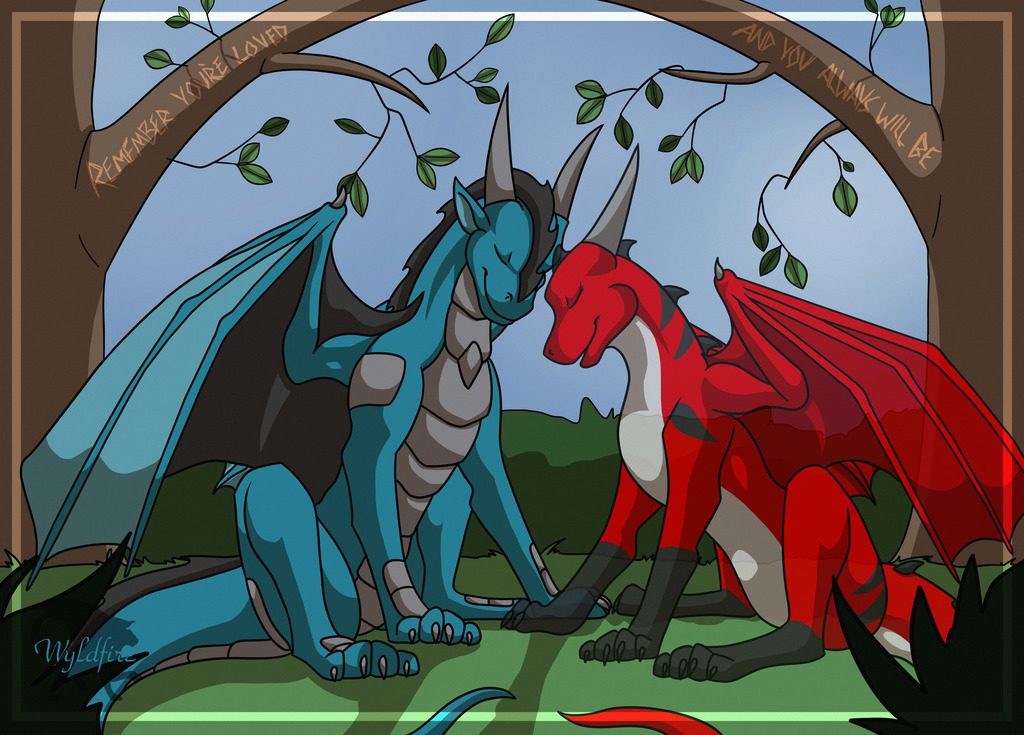 So I guess Marvel is trying to work out a deal with Sony to be able to use Spiderman in their Marvel Cinematic Universe. This deal that is rumored to be called the 40/60 deal.

Marvel gets 60% profits
Sony gets 40% profits and merchandise

So if this deal gets approved within the next few weeks, Marvel was going to have Spiderman make his appearance in Captain America: Civil War.

What would be a cool way to introduce this character? And if they do, I swear they better not ruin it by putting him in the trailer. I hate when they completely ruin a movie by putting the plot twist in the trailer.

i.e. How to Train Your Dragon 2. They revealed his mother was still alive in the trailer...

So what are your thoughts on this? How could they introduce Spiderman? I think it would be cool if Captain America and Iron Man were fighting and this kid was in a blast zone and Cap saved him and asked the kid his name and he was like "Peter.. Peter Parker." Oh man, that would just be a huge twist.