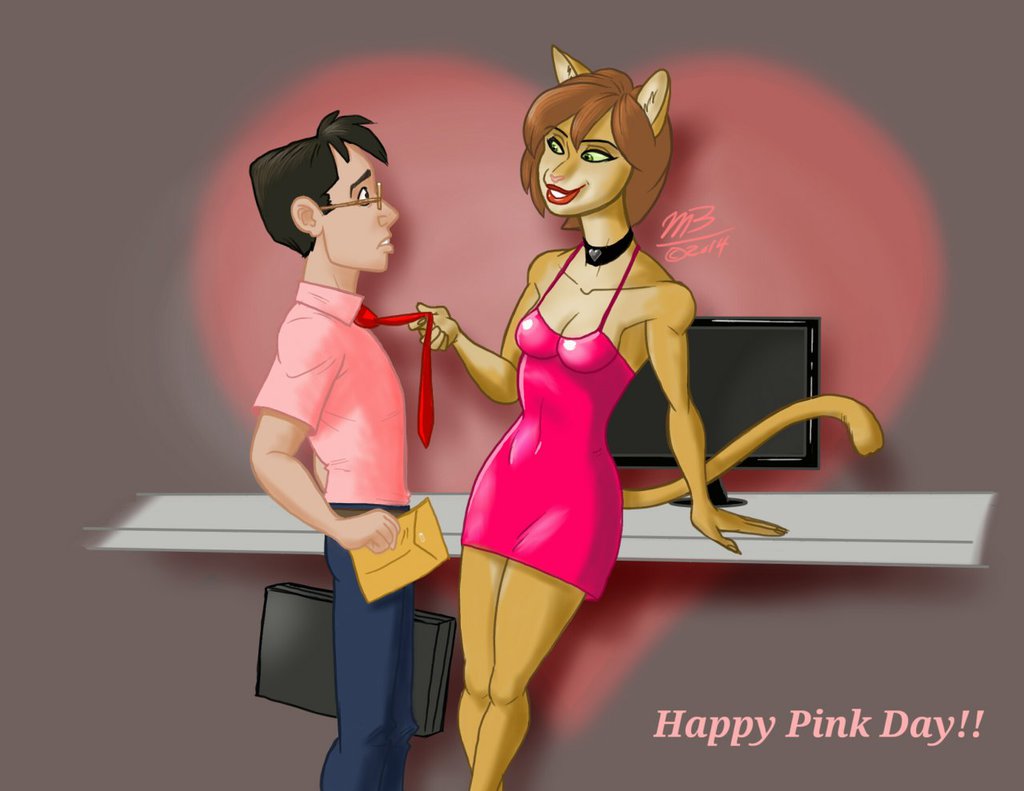 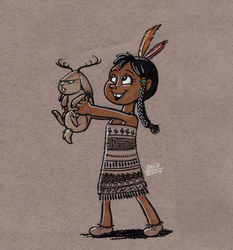 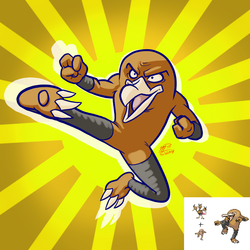 "Watch out for those little red ties, like the snake in the grass! Robert has turned his whole laundry load into a Pink Parade... Though it gets him a lot of attention!"

P.S.- I don't know what color or pattern Hazel's coat should be, I just didn't want to leave a flat-ugly color on her. But what coat and/or patter should Hazel's fur be? I'm trying to aim for something simple and relative for human tone, but diverse enough to be cat-like