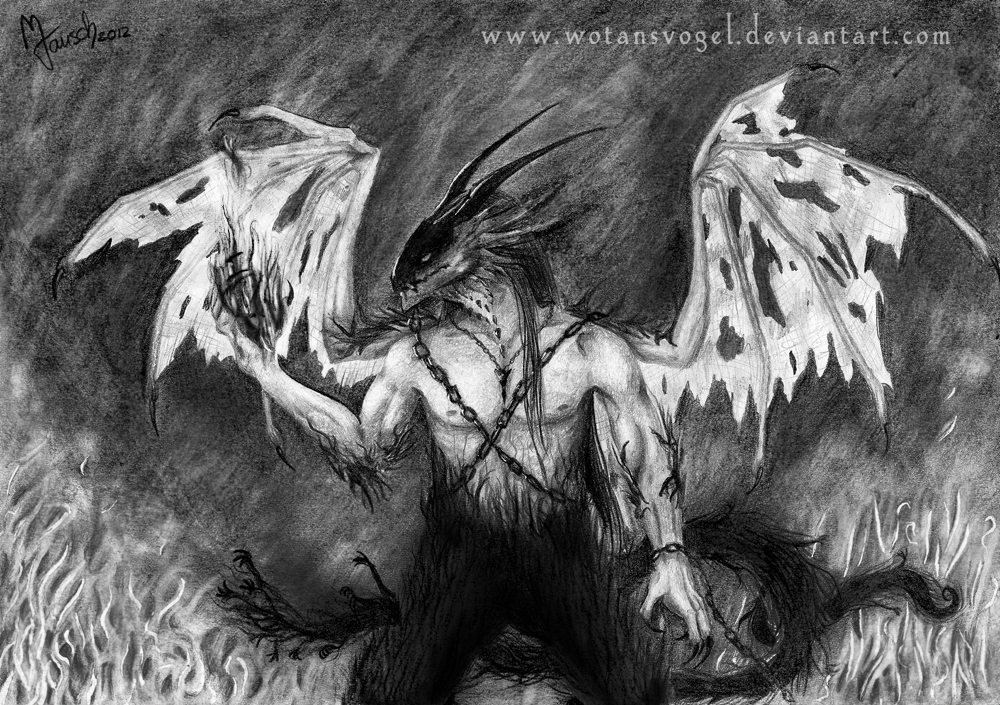 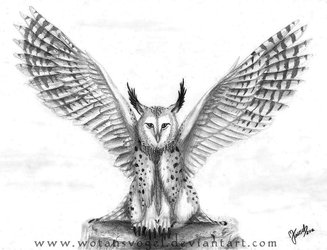 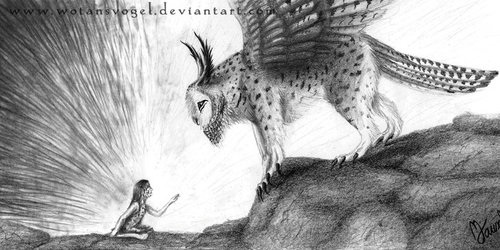 Surtar Ras - That's what they call him. It's not a name, no, it just means 'The Burning Soul'. He has no name, not anymore. Every night, he roams the lands around Eisfeste, leaving a trail of ashes and black fire behind while his tortured roars are heard even miles away.

He was a beautiful golden dragon, naive and a bit cocky, like every dragon his age. And he was never fond of humans.
As one day a human family moved to our lands, he was appalled. He wanted to teach them a lesson, to scare them back to where they came from. So he set their barn on fire... But the prank got out of hand, and the flames spread, leaping from the barn to the house. It all burned down, and no one survived but the mother, a witch. She tracked down the dragon, who came panicked back to me. Without leaving him a chance to explain, she cursed him with words I will never forget:

"You murdered my family, my five boys and my only daughter, my wonderful husband! You shall wander the world not as full dragon, but as half human, with nowhere to belong. You shall be what you hate so much yourself, trapped with useless wings! Your shining golden skin shall turn grey and black as your soul, and your flames shall burn everyone who dares come near you, everyone YOU dare to love! The shadows following you shall guide your thoughts, fill them with yearnings for blood and death and burned flesh. I curse you for all the lifetimes you stole, as well as every lifetime you will take away in your suffering. And if you don't atone for the pain you brought, you will die the same death they did, eaten by your own black flames."

After spoken such a powerfull spell, she died, too, adding to the dragons curse. His transformation was... horrible. I dare not try to describe it in words. He almost killed me that night, too.

But he fled with a whispered "I'm sorry" in my mind.

Entry for the Fire Contest from group over at dA. It won the second place.

I.. miscalculated at the beginning of the drawing, so theres not as much seen of him as I'd have liked. Just so you know and can better imagine, he has hock legs. You know, there was a time it would have been a horror for me to draw human anatomy. But now I must say, drawing fire is a much greater horror.