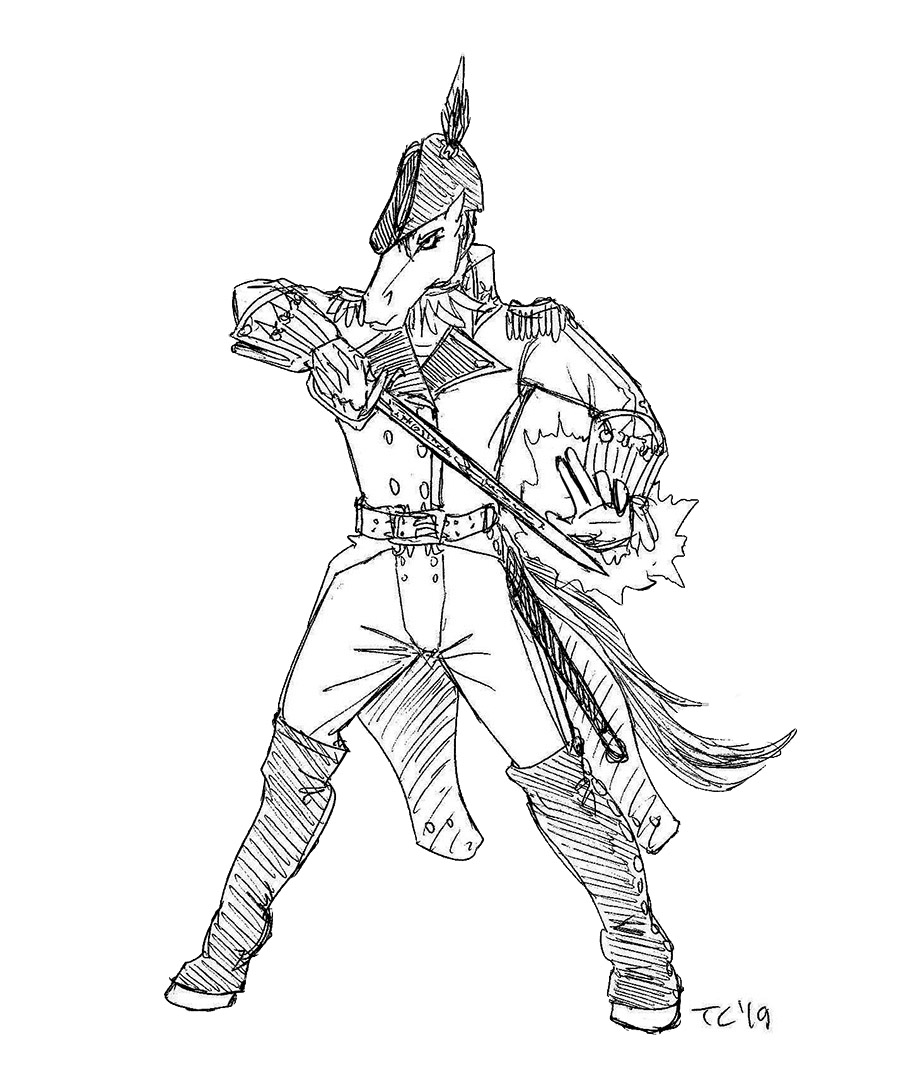 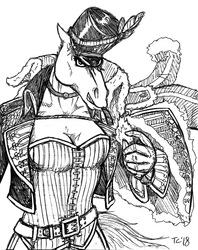 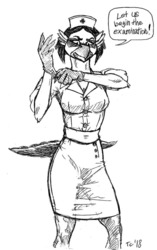 Though lightly equipped in comparison to common troopers or even their magically-capable officers, mages in the Demonian army provide a significant amount of offensive power. With lower-ranked mages providing fire support at the squad level via sustained beam and bolt casting, higher-ranking mages are typically employed more strategically. Their powerful spells are able to break fortifications and cut swathes of destruction in the enemy lines much in the same way a concentrated artillery barrage would in an Avanian army.

With a single soldier capable of causing this magnitude of damage, it is small wonder these casters are treated with respect among their allies, and fear among their enemies… However, as mages typically specialize as they increase in experience, tactical mages are often glass cannons–able to deal tremendous damage, but not able to protect themselves to the same degree. For this reason, they are usually employed carefully and with abundant support to ensure they can be protected from counter attack once the enemy knows of their presence.

Meanwhile, don't miss the latest page of Avania at https://worldofavania.com !