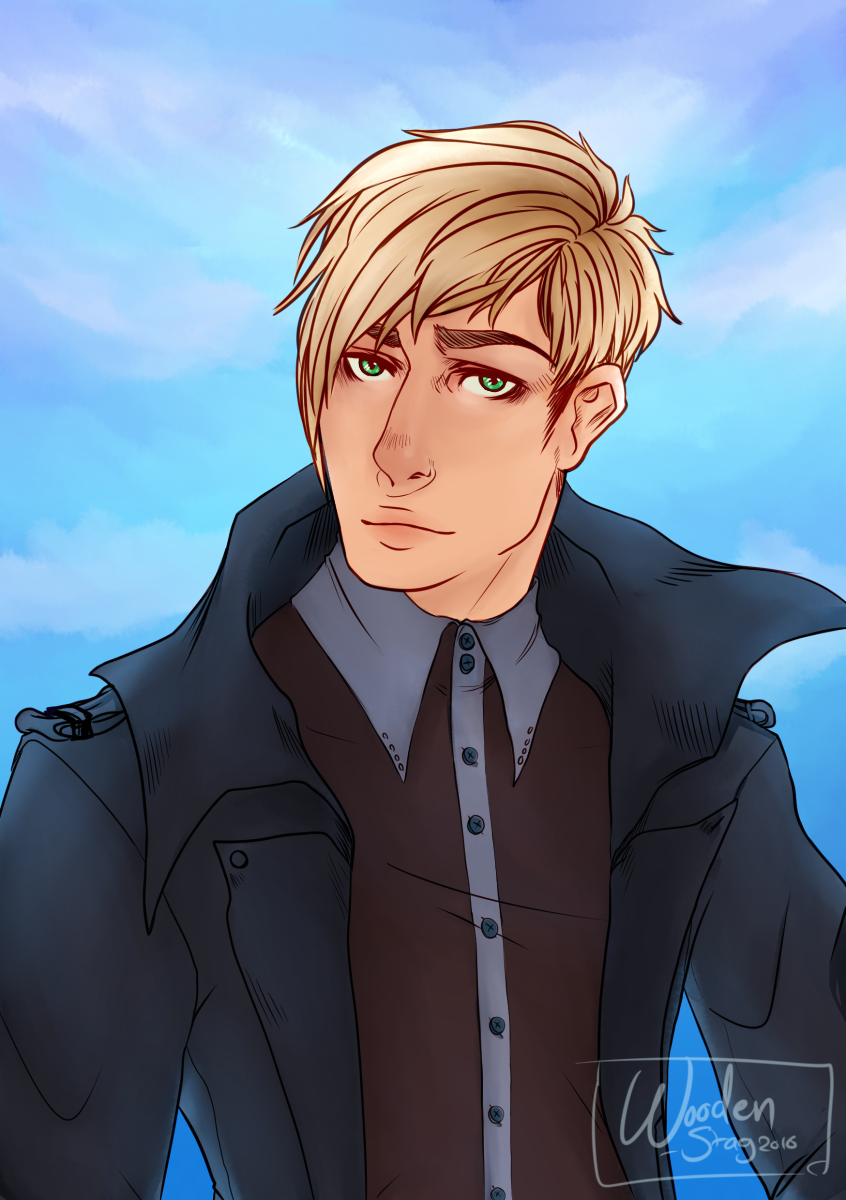 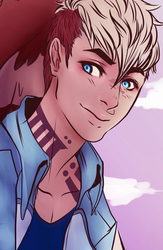 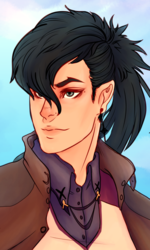 Leon is a character that when i first created him he was the uncle and guardian of Ari.
he was in his mid-40, was scruffy and a bit scary but he had a heart of gold and was a great parent to Ari.
then when i began to delve deeper into his character he ended up meeting lance and suddenly they could no longer be background characters so since they are getting their own story i decided to properly decide how he should look.
this is him at 25 years old and in a more modern day setting.
need to start working on character ref