Don't be afraid to talk to me. I don't usually bite unless someone does back. 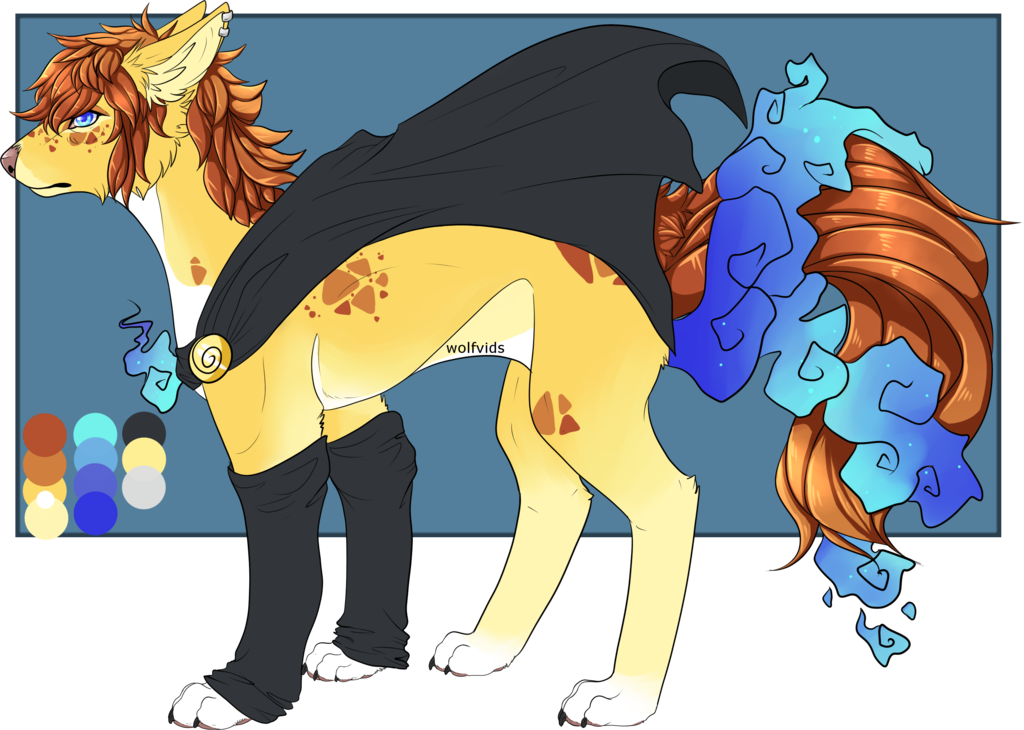 Look at the unknown artists for a change

I am not going to be spending too much time on this subject but its from what I have been seeing as of lately/ how its always been.
Most of the people on here normally like to only buy from the top artists. I don't want to be one of those people but some of them don't look like they spend an hour on their designs and they sell them for hundreds. Let alone making closed species that everyone already owns and people defend the species when it shouldn't even be claimed. But besides the point I want all of you as my watchers to go make an unknown artist happy for once instead of just leeching off of the top people. There are so many great artists/ designers out there that want to be seen and heard but no one seems to care much anymore. Its like someone saying "oh there is other artists out there? No way!"
But seriously. Don't be a mooch to just the top people. Go give some love and share some sugar because they might have your back when your in a situation and not the top people. Trust me.
(Not saying this about everyone so don't need to bitch)

quote from Fred Claus; "Ever see a tree that grows in the shadow of another tree, its all puny and misshapen as its bending and twisting trying so desperately to get some sunlight. If somebody could just cut off a few feet of that bigger tree that little tree could have run up strong. But no that's not the way life works, they all love that big tree, and they are all proud of that one..."