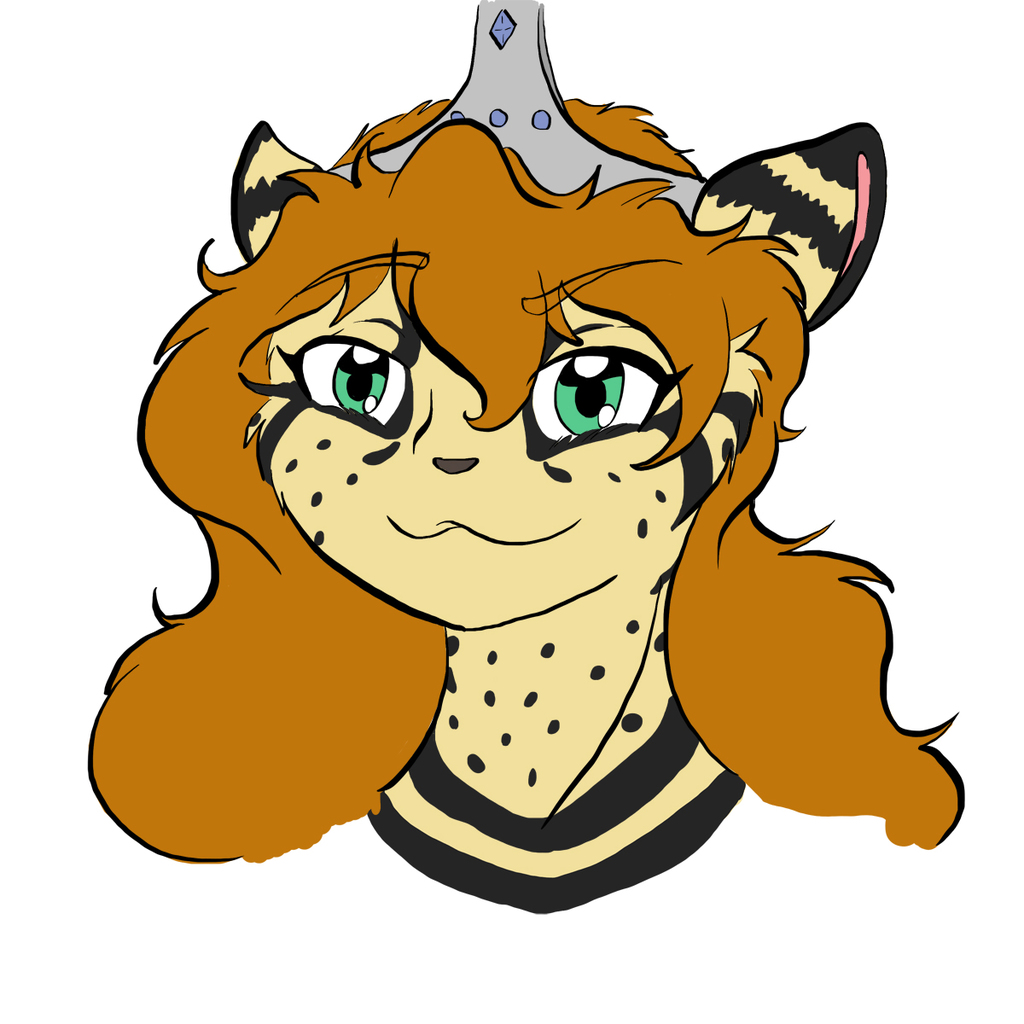 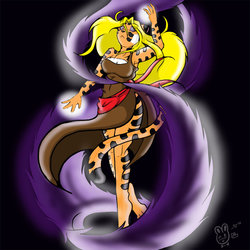 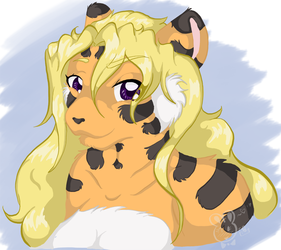 So...Diamond has undergone a bit of a character redesign.

I had the opportunity to spend the previous week with

chiaroscuro and slickpuppy (and though my knee decided it hated me, I had a wonderful time) and one afternoon early on in the trip Slick and I began talking about our respective comics as he was letting me try out his Yinova to see if I wanted one. (spoilers: I do.)

I told him about my comic, and about Diamond in particular and without getting into spoilers, I said that I wanted more for her...and that her motivations that she'd always had seemed...one dimensional to me.

And as I spoke, I began to realize exactly who Diamond was, and what her motivations truly are, and her entire character came into focus. It was literally an epiphany.

As I began to color in Diamond by this point, I realized that her character design previously had been a function of a limited color palette (as I was still working the comic in colored pencils at the time) and also her previous shallow motivations and I decided that it was time to see who she really was.

This was the result. I, and Diamond, are happy with it. :)