War and Peace by WisleyChalke 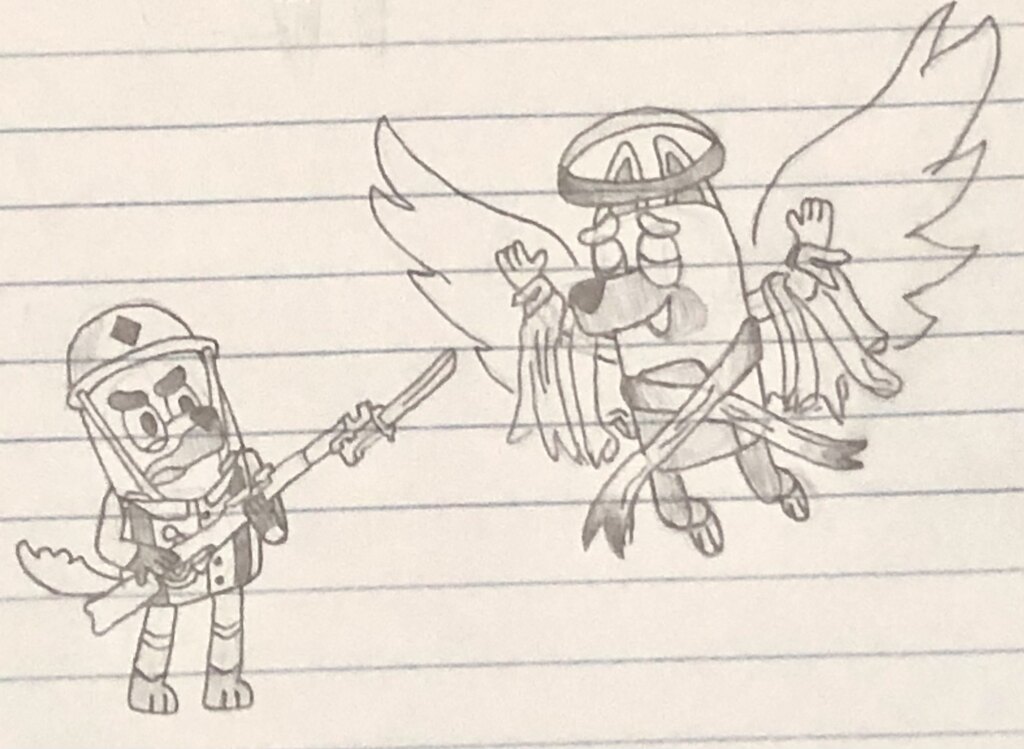 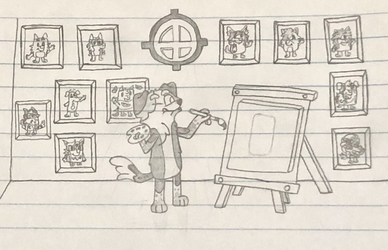 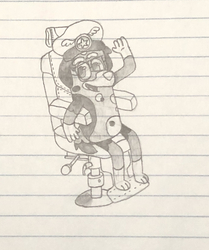 I'm actually surprised, I thought I had uploaded this already before, but I guess not? This was a drawing made at the request of a friend on Discord, but they were pretty open-ended about what they were actually asking of me. They just posted a screenshot of a character and basically let me do whatever and I guess I decided to do this? See, the character they showed me was actually just a recolor of another character, one that had a bit of a military motif to them, or at least hinted to have one. And since the recolored character had a yellow-ish and white color scheme to them, which seemed kind of reminiscent of holy colors in my eyes, I got the idea to make one representive of war and one of peace. It's absolutely a massive and completely unwarranted stretch but heck, I guess thats just how my brain operates when its given free reign to try to come up with something creative. Kind of proud of myself just for the idea even now.