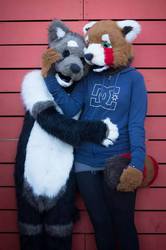 Hello everyone! My name is Wishi, and I love to draw, listen to music, play outside, cook, and talk to people ^u^ I also make fursuits! I really enjoy my work, and love creating things. The sense of satisfaction when I am finished a piece of work is what makes me love it so much :3 I always love to talk to new people, so feel free to add me on Skype!

Fursonas
Circuit: a cat/dog who is based off a circuit board. he looks like a dog other than he has a big bushy cat tail and cat pupils. He is fun loving, and has a bubbly personality, is gay, and a femmy bottom. He is grey, with highlights of yellow, red, turquise-y green, black, and white. He is generally drawn with electricity around him, because he is a "circuit" after all!

Shadow: Circuit's alter ego, after a traumatic past, Circuit's personality split into two, leaving Circuit with all of the joy and Shadow with all the pain and evil. Shadow has a dark personality and is a trouble maker. He is bisexual but leans towards women, he would never ask to bottom. He is black with highlights of purple, yellow, and red.

Mosaic: a timid sergal. He reminds people of a younger child, because of his looks and the way he acts. He is super shy and you wont hear him say more than a few words. He is blind in both eyes, he has black curled horns that curl behind his ears, and he has webbed wings under his arms, attaching to his ribs. He is grey, with a white under, and blue wings.

IN PROGRESS
Byte: a species of mine "Gurglon" which is some sort of gargoyle breed. He is yellow and purple, with highlights of black.

\A Gurglon is a species I have made. Gurglons live in caves or dark places, coming out at night to hunt their prey. They feed on small rodents, up to the sizes of rabbits. Gurglons aren't large, as they only grow up to the size of a deer in height. They have very short dragon like snouts, their eyes are usually one color throughout the whole eye, with their iris being a darker tint. They have no pupils, as they can see with their irises. Their tongues are like needles; very sharp at the tip, you cannot see the hole in their tongue, but it is so thin so they can stick it in the vein's of their prey and suck the blood out. They have a patch of fur that runs from their shin to their collar bone and a matching one covering their pubic area. These patches of fur are colored brightly in comparison to the rest of their body to represent that the are venomous. They have retractable wings on their backs that are used for reaching higher grounds when hunting, or fleeing from bigger animals that cause a threat. Gurglons are fast on their feet and prefer running over flying, sometimes they use their wings to assist them in running faster. They have big meaty hands and feet so they can dig a nest for their eggs. Gurglons can reproduce asexually, meaning they do not need a mate to lay an egg, as well as a male can lay eggs. They choose when they want an egg and their bodies will produce one. Gurglons are usually timid creatures, but can be hot headed. 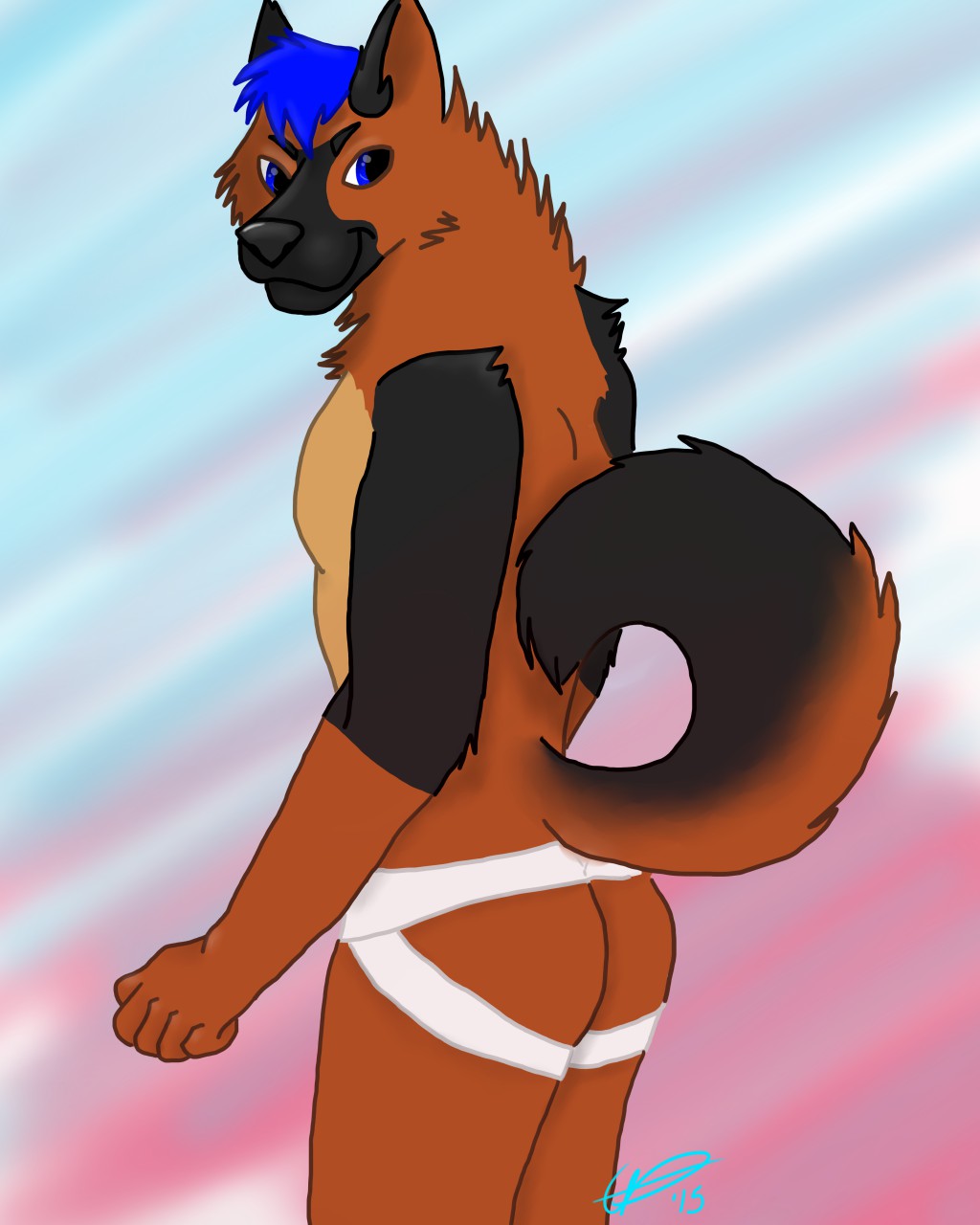