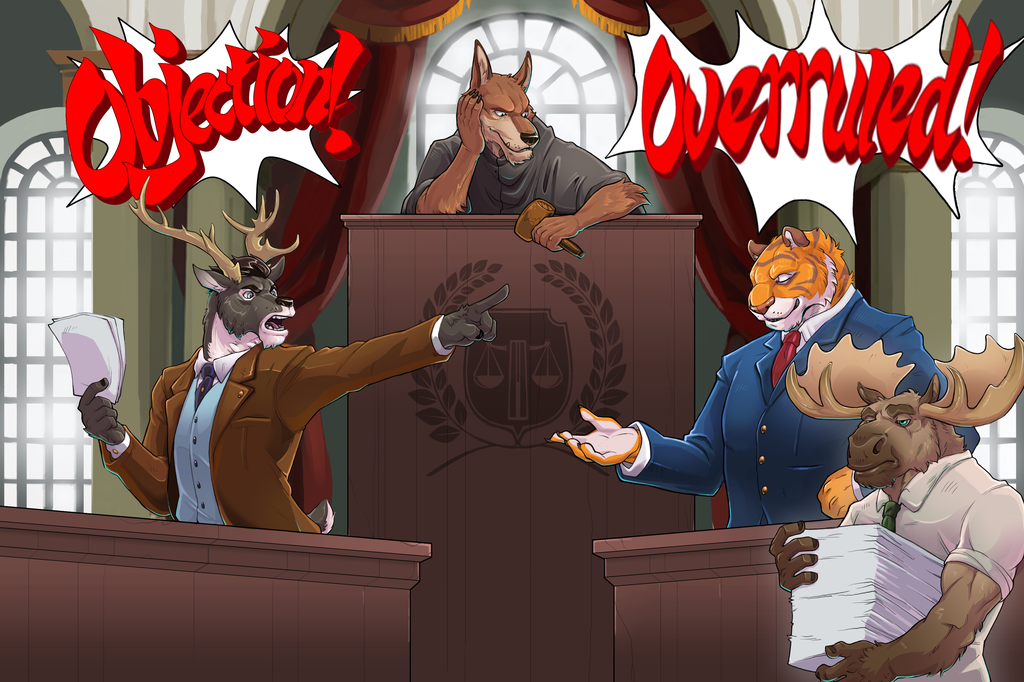 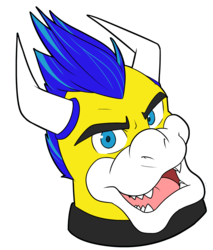 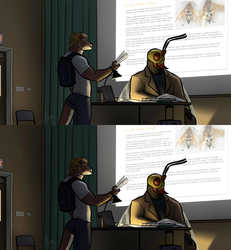 No doubt the courtroom was filled with tension and strife as the prosecutor had been battling against the wits of the attorney across from him. The judge, while seemingly bored of the argument, leaned from his seat to over look the two arguing in a heated debated. Even the moose seemed to sympathize with the judge as he held onto his stack of papers, having no clue when this was going to end.

Lawrence pressed on with his questioning and arguments against the fierce tiger adversary, determined to get to the truth and nothing more. He just had to point his finger in the right direction and press on with his statements. No matter how clever the other lawyer maybe, the deer was not going to call it quits anytime soon!

After what seemed like a long time of waiting, Bad Coyote had come through on an order that due to unusual circumstances had delayed him from completing my commission. But the wait was well worth it, as BC developed his skills substantially in this piece he did!

While I had originally commissioned this on BC's birthday in 2016, I thought to include extra characters that Lobosan and Bad Coyote mentioned to me. In a sense, it was a piece for all three of us to enjoy, with the debut of Tiger Lawyer and Moose Secretary!

Of course Lawrence looks spiffy as he makes his case in court! It's not a style I am familiar with seeing my character in, but it was well executed along with the scenery. No doubt it really brought the picture to life! And hopefully many others will be able to enjoy this piece for what it has come out to be.