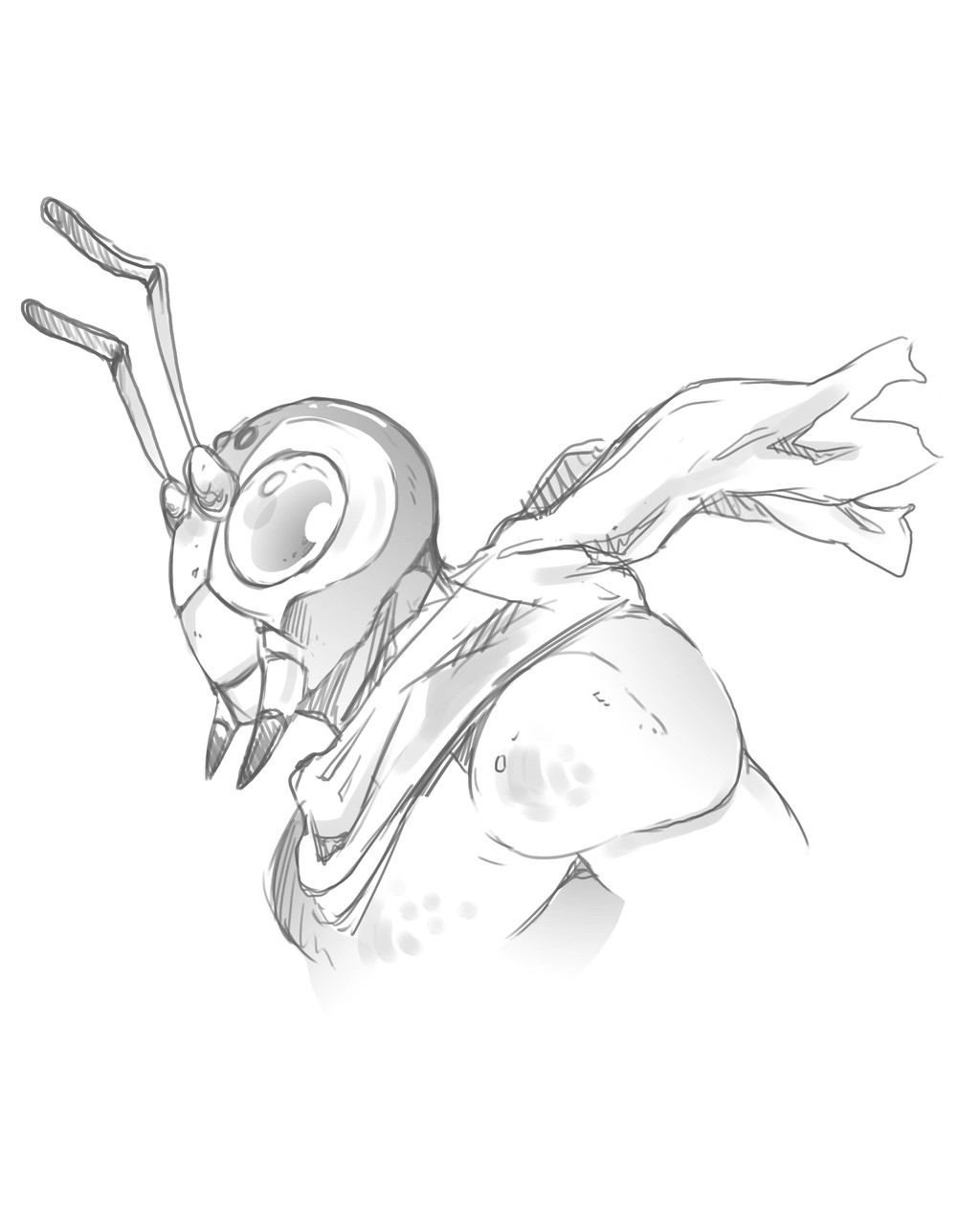 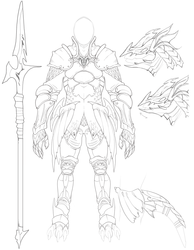 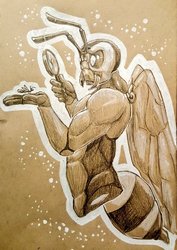 This was a fun raffle prize that I won off from participating in the charity event that was hosted by Bad Coyote and Lobosan who head lined the effort to support the victims of the Orlando shooting. He had made it a great time for everyone to get together and reflect upon the needs of the others who needed our help, even offering raffle slots for those who had given a donation for the cause. I was honestly not expecting to get a slot, but when I made the challenge for BC to draw my wasp, he ended up doing this totally rad picture.

I know it was a joke many times before that Vaughn looks like a Kamen Rider superhero, but damn if Vaughn doesn't look smexy with that scarf giving him a heroic aura around him! Too bad he would rather swing a bug net than a sword!