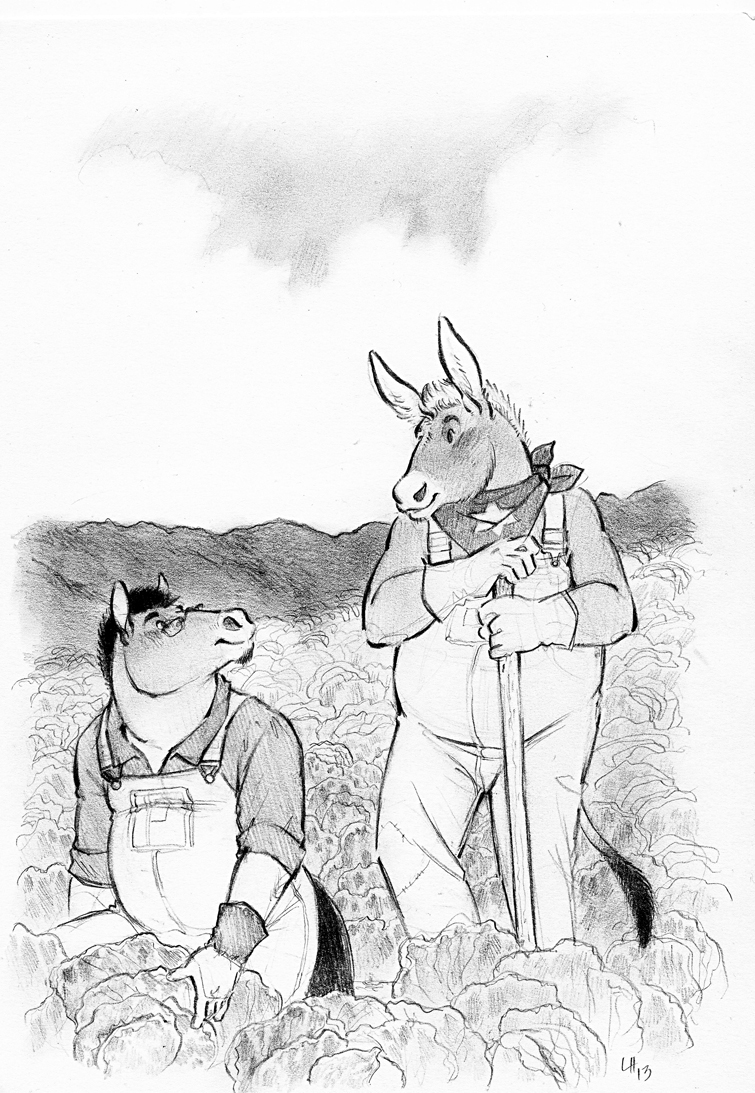 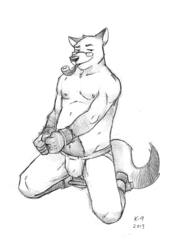 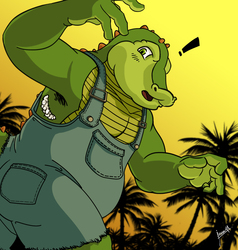 Farming is hard when you haven't grown up on a farm. Ferrying tourists around Morocco isn't easy, but at least you're not bending over or kneeling. Why did I give up the easy life to live the Canadian dream? Sometimes I wonder too.

All I have to do is look beyond those bifocals into those blue pools and I forget the hard days.

It's not like I planned to pick him up that day. I was on my way into town to pick up a new hoe after the one I brought from home (a customs nightmare) broke. I was also after a vegetarian crepe with a big glass of carrot juice.

Through the rain-soaked windshield I saw him, ankle-deep in mud and sodden from head to hoof. We trust people in la campagne, so I didn't think twice about asking him to climb in. I asked him where he was going, and he said nowhere in particular. I asked if he'd like some lunch on the way to nowhere, and he smiled.

We talked over lunch, my crepe and his oatmeal. I was attracted to him, sure, but not in that way. Not until I opened my home to him. He was tired and dirty, so I offered him sleep and soap. What else could he do but accept?

He must have known, or felt something by the time he took his bath. I offered to wash him and he gave no complaint. And as I held his hooves to shoe him, it clicked. Perhaps we were pent up, but who really cares anymore?

The rest is history. As unlikely as any storybook, and just as magical. Now we tend the fields together. There's more than just water in those cabbages.