Glad you spotted me!

23 year old genderfluid (she//her) and my main sona is a tiger x foo dog. I like hyenas a lot tho.

Otherkin (Barghest, Cat Sidhe). I'm mostly vegan and like learning up on various animal welfare and animal husbandry related topics. If you have a non-medical pet question for rodents, rabbits, (most) reptiles, cats, ferrets, or dogs - feel free to ask me (like nutrition, housing, bathing, stuff like that)! I also collect stuff. Plushies, figurines, bookends. I'm an amateur photographer. Hope to get a fursuit in the future of Genji. 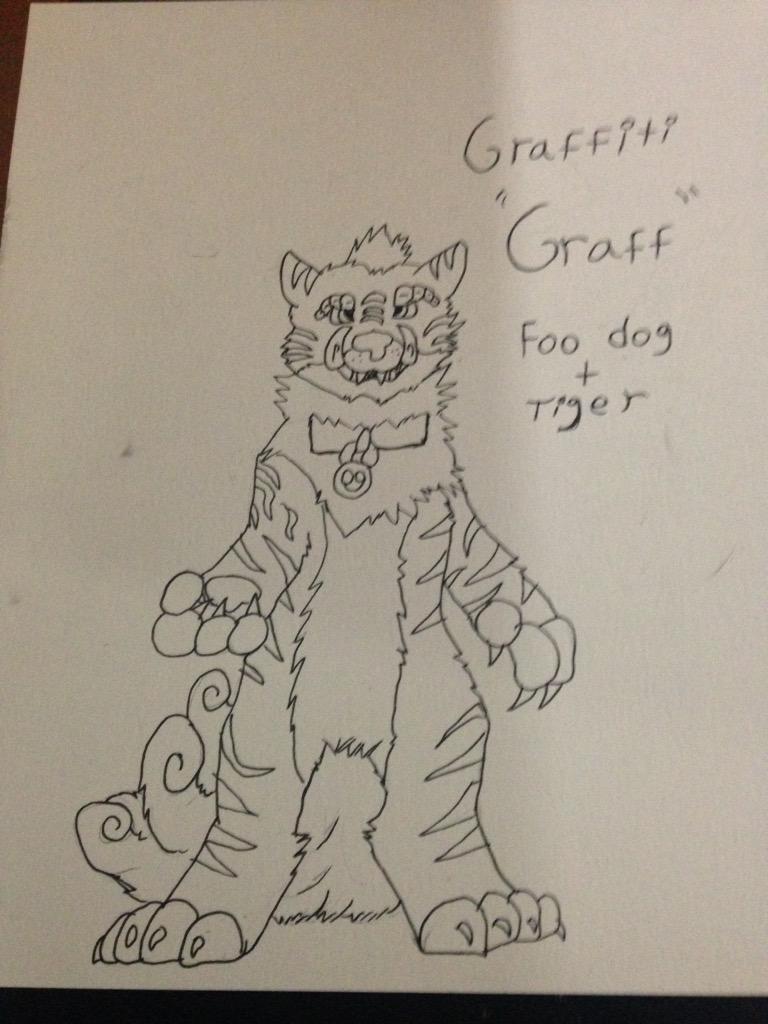 Get to Know Me!

That journal that went around a while, figured I should do it to have a journal up haha.

-What's your orientation?
I like fem people. And everyone else. I'm bad at this.

-Are you single, taken or undecided?
I have a few datefriends but nothing serious. I'm poly.

-What do you do in your spare time?
Play video games, doodle, chat with friends, look up animal welfare stuff. Also aww at cute pictures.

-What do you like about yourself?
I read really fast. Also I'm pretty good at giving advice (but not following it).

-What do you dislike about yourself?
I'm cold towards ppl a lot.

-What did your friends notice about you when they first met you?
That I'm a good listener!

-What is your belief/religion if you believe in anything at all?
I guess I'll just say "pagan" and leave it at that. I'm fairly serious about it.

-Do you smoke?
Rarely.

-What are your major fears?
Giving up, also house centipedes.

-Do you have any dreams or goals?
Job, fursuit, further schooling, learning another language. No particular order haha.

-Have you ever had a crush or an ex?
so many

-Who's your best buddy?
Probably shadoweon.

-If you had a super power, what would it be?
Being able to summon small amounts of food when I'm hungry. That would be nice.

-What's the last meal you want before you die?
Uhhm. Probably would break the vegan thing. Give me an entire pig.

-What do you drive and what would you really like to drive?
I don't drive shit but I want a truck.

-What is your most disliked bug?
The kinds that scatter when you flip on the lights >_<

-What pet peeves do you dislike the most?
Hmm. None like. specifically. Just general "going out of your way to be offensive" types.

-What do you dislike in life?
capitalism tbh

A headshot or bust in a sketchy style done in MSpaint. Minimum one dollar. 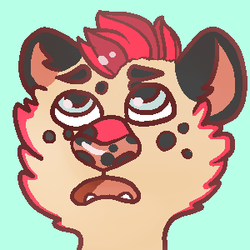 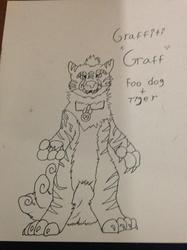