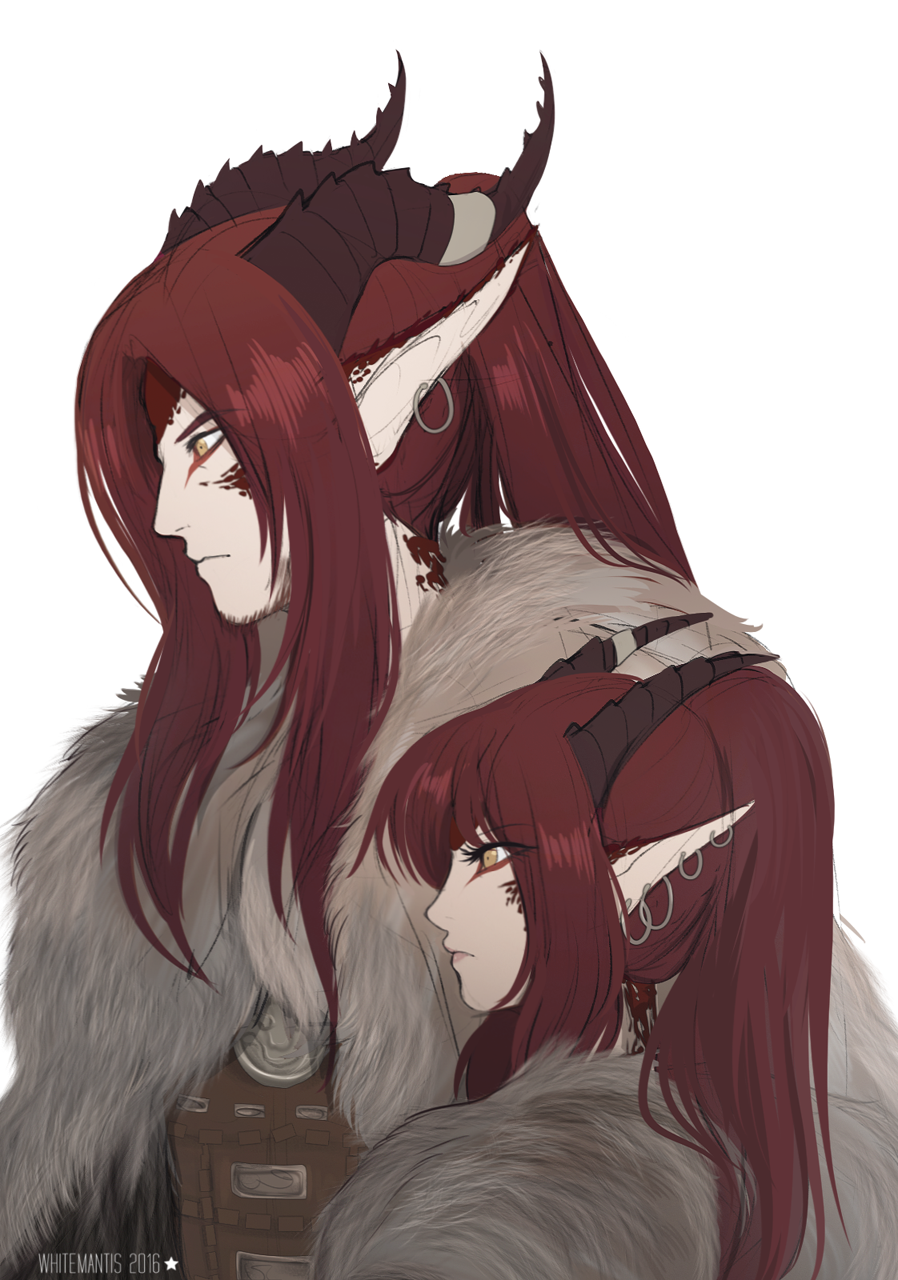 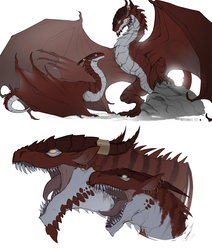 Those who follow me on Tumblr should be familiar with these two!

Fraternal twins, Vygo, the male and Indrys, the female. They're some sort of hybrid between dragon and human, and though they have dragon forms, they are unable to shift into said forms due to the knowledge of such ability being forgotten by their people long ago.

I'll be posting more of them in the next days!