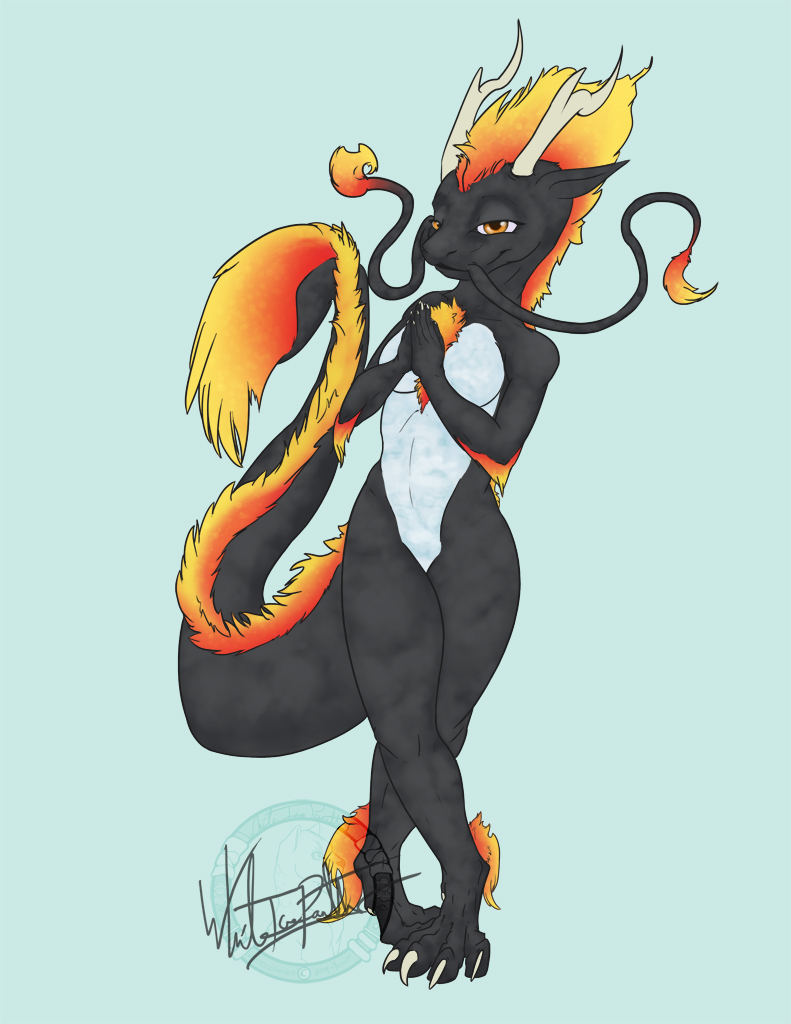 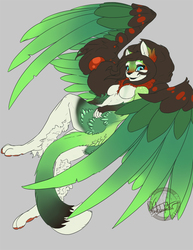 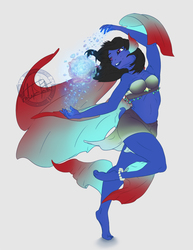 Another stream commission for Userpay, from over on FA. This is Userpay's eastern dragon character, Arashi.

A kind of a stormy eastern dragon with storm cloud dappling. I've never painted clouds as part of a character's markings before so that was fun to do!

The other two I've done for Userpay: